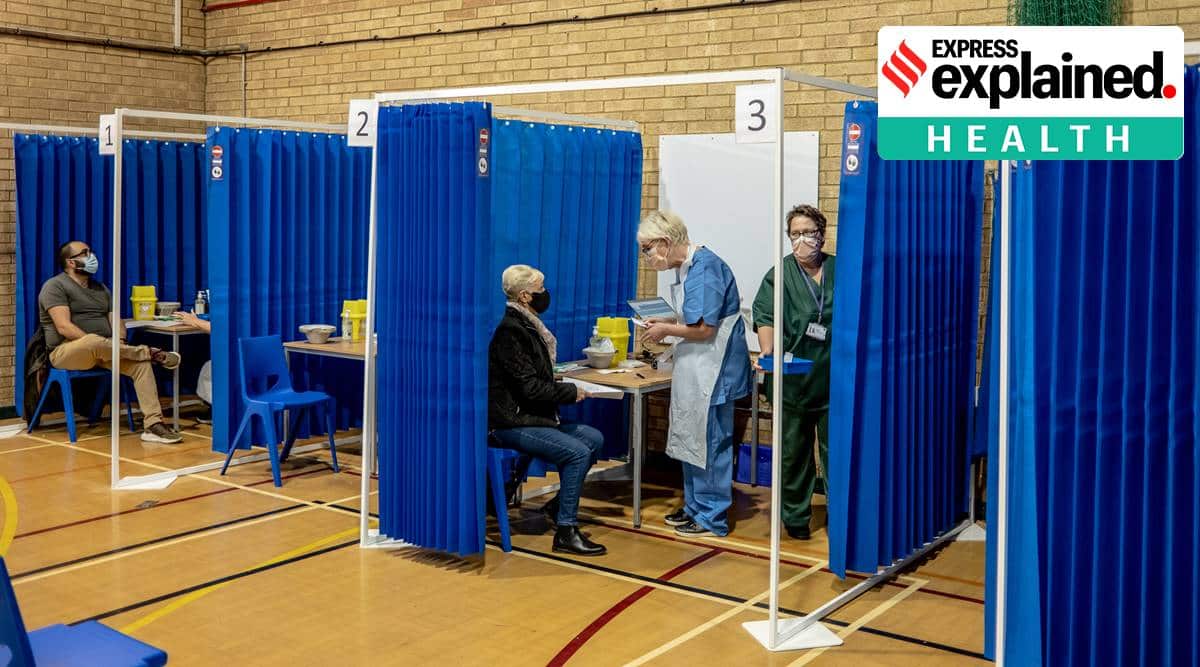 The United States was the third highly developed Western country, after Great Britain and Canada, to approve such a shot, and it is expected to start vaccinating people within a few days. (The New York Times)

With a coronavirus vaccine approved by the Food and Drug Administration on Friday, the United States became the third highly developed Western country, after Great Britain and Canada, to approve such a shot and is expected to start vaccinating people within a few days becomes.

However, the three countries have very different health systems. And they face different challenges in the race for the vaccine for millions of people.

Here are some similarities and contrasts.

Is It The Same Vaccine?

The first vaccine to be approved by US regulators and the first to be approved by their British and Canadian counterparts was developed by pharmaceutical giant Pfizer and a small company, BioNTech. It could get European Union approval within a few weeks.

However, a few others are close behind, notably a vaccine developed by Moderna and the National Institutes of Health, and another by AstraZeneca and the University of Oxford. It could well be that half a dozen or more vaccines will be approved in the coming months.

As 2021 unfolds, the shots (most vaccinations would require two injections weeks apart) can vary widely by country, depending on the pace of regulatory approvals, government agreements to purchase supplies, and the cost of the vaccines. Even within a country, there can be differences based on how easy it is to distribute and use a particular vaccine.

The Pfizer-BioNTech and Moderna-NIH vaccines are of a new type that has never been used before. They require ultra-cold storage and are more expensive than likely competitors. The Pfizer shot needs to be kept extra cold, at minus 94 degrees Fahrenheit, which most healthcare facilities aren’t equipped for.

How central is the rollout?

In the UK a lot. Not in the United States. Somewhere in between in Canada.

With a strong central government and a National Health Service that covers all people, the UK, which started vaccination last week, is running the process from London. The national government selected the 50 hospitals that should receive the vaccine first and made sure they were prepared. decided how much each would get; and drafted the rules specifying the order in which people would be eligible to receive them.

The Trump administration has shifted much of the decision-making to the states. The federal government will not need the vaccine distributed to each state based on population size, but some states have complained that they don’t know enough about the regulations.

It will be up to states to decide how the doses will be divided among hospitals, clinics, and ultimately drug stores and doctor’s offices, but for now the vaccine will at least get into hospitals with ultra-cold storage.

A committee that advises the Centers for Disease Control and Prevention establishes a priority list, starting with medical staff. But this work is still ongoing and the guidelines are not binding. The states are expected to differ somewhat in their approach.

Canada, like Britain, has a universal health system, but like the United States, it has a federal government. The Canadian healthcare system is decentralized and administered by the provinces and territories.

For the distribution of vaccines, the central government plans to work through these regional governments. Ottawa will play a huge role in steering the process. 📣 Follow the express explained in the telegram

How many people will get it first?

That remains a bit cloudy.

Canada had ordered enough Pfizer BioNTech vaccine for all of its population, Britain enough for 30%, and the United States enough for 15%.

However, these numbers reflect shipments that are expected to take months to complete, and Pfizer, like other companies, is struggling to ramp up production. In addition, all three countries have also pre-purchased from other companies, so the pace of vaccine approval could have a significant impact on the pace of adoption.

This speed is also influenced by the need to equip vaccination sites with the correct freezers, staff to prepare the exposures, and adequate syringes and protective equipment.

The first shipments make up a small fraction of the upfront purchases – 800,000 cans to the UK and an estimated 249,000 to Canada this month.

US officials said they hope to have 40 million doses of the vaccine by the end of the month, which could be optimistic. That would be enough to vaccinate 20 million people.

Rural areas where hospitals are not equipped to keep vaccines at the correct temperatures or do not have the staff to prepare them for injection will not receive Pfizer images. This is more of a barrier in the US and Canada, huge countries with huge, sparsely populated regions, than it is in the UK, which is much more compact.

In Canada, where the military plays a pivotal role in vaccine distribution, the government broadcasts to all ten provinces. The three northern areas will have to wait.

In the United States, FedEx and UPS will ship vaccines from distribution centers to all parts of the country. But the holiday season is the busiest time of year for delivery services, which could slow things down.

How soon will most people get vaccines?

That is even darker.

The UK, Canada, the United States and the European Union have all followed similar strategies, pre-ordering large numbers of doses – more than enough to vaccinate them all – from multiple manufacturers and hedging their bets in case some of the vaccines are banned or some Manufacturers did this with production losses.

The United States has ordered far fewer doses relative to its population than Canada or the UK, and last summer they turned down an offer to increase their pre-order from Pfizer. Administration officials say the numbers are misleading because the government has signed options to buy far more vaccines if it deems it necessary.

However, given the strong global demand, it is not clear how quickly pharmaceutical companies can fill their orders, let alone additional orders.

Again, the speed of development, approval, and production affects how quickly deliveries get to people. A country that places a bigger bet on one vaccine might be a lot better off than one that is more reliant on another.