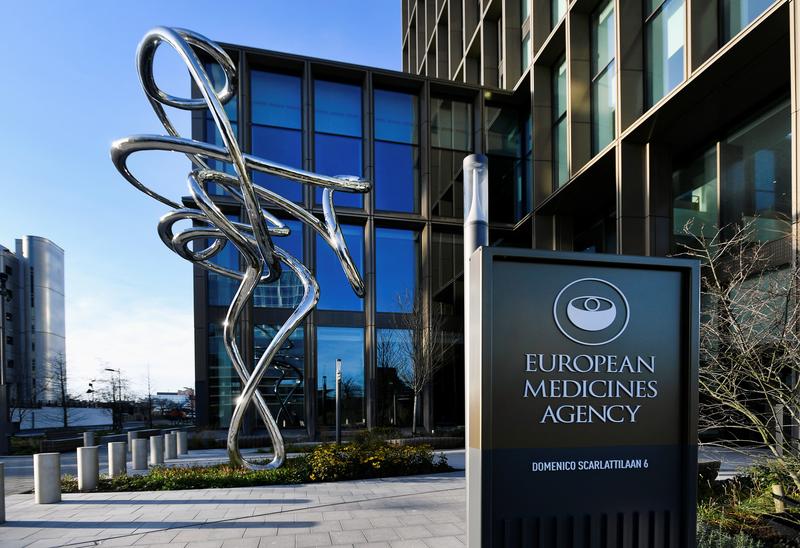 AMSTERDAM (Reuters) – The European Medicines Agency will assess the COVID-19 vaccine jointly developed by US company Pfizer and its German partner BioNTech on Monday in order to get Europe on the way to start vaccinations within a week.

European Union countries including Germany, Austria and Italy have announced that they will start vaccinating on December 27th as Europe tries to catch up with the US and UK, where rollout began earlier this month.

If the European Medicines Agency (EMA) grants approval, the final hurdle is approval by the European Commission, which is expected to follow on Wednesday.

Commission head Ursula von der Leyen has already set her sights on the start of vaccinations in the period from December 27th to 29th, almost immediately after Christmas.

A phased approach means that frontline health workers and elderly care home residents will have priority, with most national schemes reaching the public no earlier than the first quarter of 2021.

However, the goal of the 27-member European Union is to achieve coverage of 70% of its 450 million people.

The drug authority in Switzerland approved the vaccine for use in people over the age of 16 on Saturday.