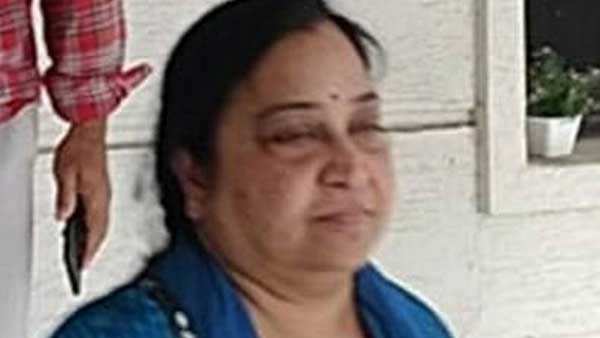 ACB officials, who have already registered cases against Devika Rani under various sections, have identified Devikarani as having made large-scale investments in Telangana, Tamil Nadu, Andhra Pradesh and Karnataka. Recently, ACB officials seized Rs 1.99 crore in the form of DDs from a chit fund company in Telangana and Tamil Nadu after private chit fund companies found money hidden in the names of Devikarani’s family members in the form of checks. Her family members find that millions of rupees are being laundered to various chit fund companies every month.

Authorities searched the chit fund companies and found deposits belonging to Devikarani. Authorities have recently seized nearly Rs two crore. ACB officials, who have already identified and seized Devikarani’s investments in real estate companies in the past, noted that Devikarani had earlier invested in shell companies. ACB officials also found that drugs and medical equipment had been purchased in the name of counterfeit companies.

Cases upon cases against Devika Rani .. ACB series shocks by seizing her assets and cash

ACB officials, who have been deeply investigating Devikarani’s behavior in committing massive corruption in the ESI scam from the outset, had earlier seized and seized over Rs four crore from a builder in an attempt to buy her a commercial space. Moreover, Devikarani was arrested again in connection with the shell companies affair.

The corruption of the officials in the ESI scam and the rocket of those who worked for them are as if the wire is being pulled. Devikarani, however, continues to face a series of shocks in the ESI scam.