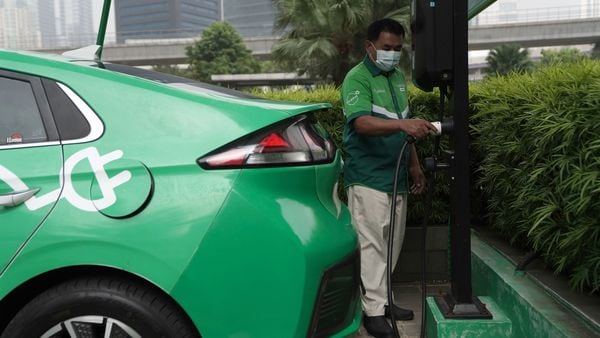 SMEV’s general manager Sohinder Gill believes that sales of electric two-wheelers and three-wheelers may have had an impact on total numbers. “We had expected good growth before the beginning of fiscal year 21, but sales stagnated for various reasons. Sales in the electric three-wheeler and two-wheeler segment remained low compared to the previous year,” he said.

There has been some upward movement in electric passenger cars. Up to 4,588 units were registered, up from 3,000 in FY 2019-20, an increase of 53%. However, electric PVs make up only a fraction of the total electric mobility space in India, and while the recent luxury product launches are a good sign, the penetration remains quite low.

SMEV highlights that factors such as a lack of awareness of green vehicles, delays in implementing EV policies in some states, and the lack of a strong bank funding mechanism for EVs remain a challenge, although EV development may accelerate further over the next five to six years -related infrastructure.