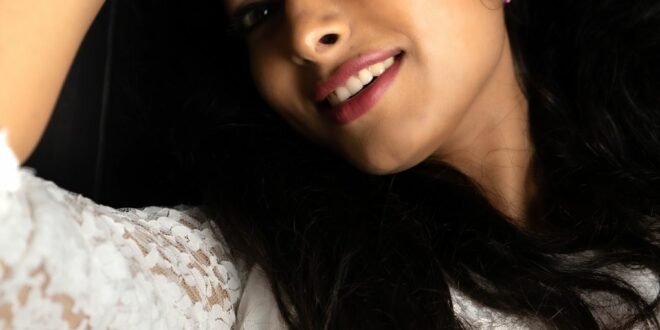 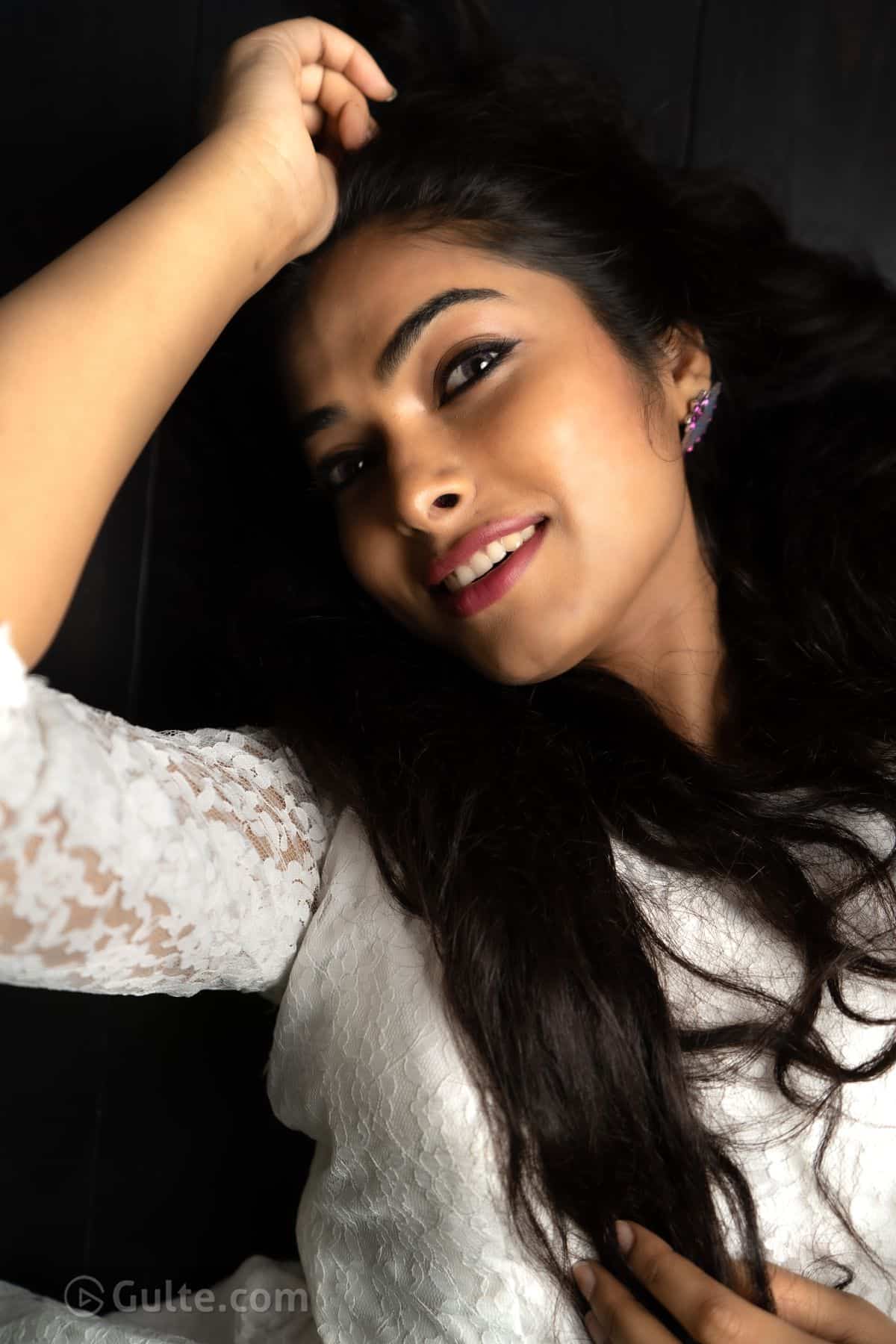 Megastar Chiranjeevi was stunned when he announced a role for Bigg Boss candidate Divi Vadthya. Chiru said Divi has a role in his upcoming Vedhalam remake. This statement from Chiru put Divi and her family members on cloud nine.

The buzz is that Divi could be offered a key role in Vedhalam Remake. It is heard that she is being considered for a police officer role in the film. However, nothing has been confirmed yet. Official confirmation of what role Divi would play in the Vedhalam remake is awaited. Meher Ramesh will direct the Vedhalam remake.

While Divi had previously starred in Mahesh Babu’s Maharshi, sagging Chiranjeevi films is sure to be a top-notch accomplishment and that would certainly improve her career opportunities in Tollywood. Divi’s size and glamorous appeal are sure to add value to her and could boost her career in the near future. There are now reports that Divi is in talks for several other projects