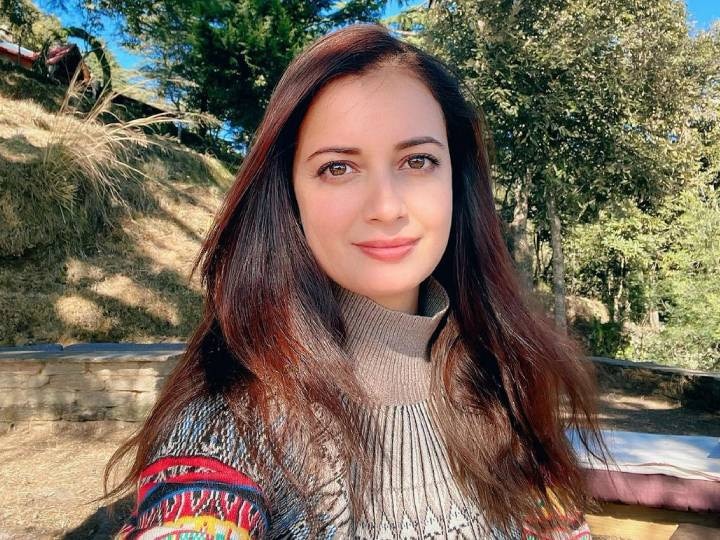 Bollywood actress Dia Mirza has taken a liking to those actors who play a character younger than her despite being middle aged. They have described it as unfortunate. He said that the young and beautiful actress is kept in the industry, although Nina Gupta seems to be trying to end it.

In an interview, Dia Mirza said that it is very strange that a teenage actress is kept in the middle age actor’s appointment. But this happens because men dominate the industry. In an interview to ETimes, he said, “The unfortunate truth of the matter is that stories are not written for older characters of women, it is even more unfortunate to see an older man playing a younger character.”

Dia Mirza went on to say, “The idea of ​​beauty is always associated with puberty. I think that is why there is a great interest in using young faces.” He said, “Actress Neena Gupta is at the forefront of ending this. She has openly said that more than one such person is needed,” I am an artist. I love my job. Please cast me. ” Thankfully some interesting filmmakers decided to cast him in the lead role. He has beaten his age range. “

No stories for middle age actresses

Dia Mirza further added, “But there are a lot of middle-age actresses who are struggling and they are not being cast because the stories of the film are not being written for them. The industry is dominated by men. Age actresses are introduced. It is very strange that the 19-year-old actress is being raised against the 50 plus Kuth actor. “