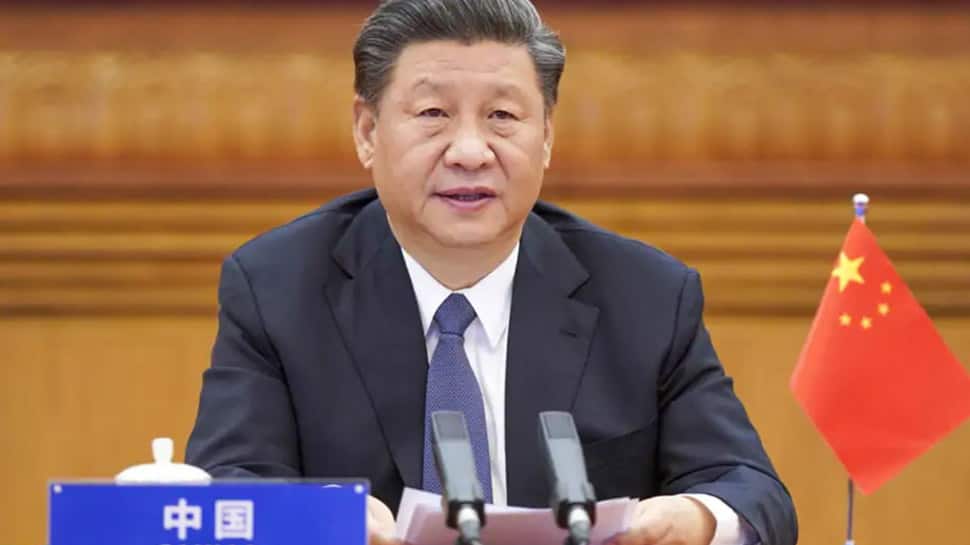 The Chinese Communist Party (CCP) has long sought global power. The CCP’s goals have been no secret, and world powers have begun to differentiate themselves from the Chinese government’s hostile actions. Under President Xi Jinping, the party and the Chinese government have stepped up foreign meddling and espionage operations.

A recent leak from classified CCP documents revealed the names, positions, birthdays, and ethnicity of 1.95 million CCP members employed in large multinational corporations and in consulates and missions of foreign governments in Shanghai.

The leak, extracted from a server in Shanghai, is a massive breakthrough for democratic powers as it has been found that CCP members have managed to break into several foreign consulates in Shanghai. These CCP members have managed to achieve prominent positions such as high-level political and government affairs specialists, employees, economic advisers, and management assistants in at least 10 overseas consuls in Shanghai.

Foreign affairs experts have signaled that this data leak could potentially indicate a state-sponsored Chinese spy ring and that the employment of CCP members in consuls, regardless of their position, is a grave violation of protocol and a potential threat to national security . The leak also revealed that members of the Chinese Communist Party had also infiltrated large foreign companies, such as Boeing, which handle billions of dollars worth of defense contracts. CCP members were also found to work at Pfizer and AstraZeneca, two major pharmaceutical companies currently developing the coronavirus vaccine. Loyal CCP members have also managed to break into top universities.

There are more than 90 million CCP members around the world, though they are all from different backgrounds. One thing that holds them all together is loyalty to the party. All CCP members must pledge to put the party and its interests first. According to party traditions, the oath also states that members must be ready to sacrifice anything for the good of the party. That’s why . It is evident that a CCP member’s primary loyalty rests with the party and in such a scenario as one can be allowed to work in the consul of another country where he may have access to state secrets and information shared by nationals could affect a country’s security?

The leaked database revealed that CCP members were employed in several consulates in Shanghai, including the US, Australia, UK, Germany, South Africa, Switzerland and India. Various investigations into the data breach revealed that a Chinese government agency called the Shanghai Foreign Agency Service Department (SFASD) was helping consuls and missions across Shanghai recruit local staff. The SFASD was later found to have at least 12 active CCP branches, made up of more than 200 members of the Chinese Communist Party. According to The Australian, the SFASD website currently lists vacancies for the consulates in Australia, the US, Czech Republic, Ethiopia, Brazil, Chile and Hong Kong in Shanghai. Samuel Anderson, a spokesman for the UK’s Henry Jackson Society – a foreign policy think tank, has said that the SFASD appears to function like a well-organized, government-sponsored spy ring.

The big data leak has proven to be very embarrassing for Chinese President Xi Jinping and also managed to expose the functioning of the party under him. The leak also revealed that almost 99% of the CCP members were from the Han Chinese ethnic group, with the majority of the members being male. The list of CCP members was leaked in mid-September and sent to the Inter-Parliamentary Alliance in China. The alliance consists of 150 lawmakers from around the world. The list of members of the Communist Party of China eventually reached four media organizations: The Australian, The Sunday Mall in the UK, De Standard in Belgium and Swedish journalists. Independent investigation into the data leak has indicated that the list of CCP members was most likely accessed over a local area network, meaning that Chinese dissidents risked their lives to gain physical access to the server that contained the list.

Liberal MP Andrew Hastie, chairman of the Joint Parliamentary Committee on Intelligence and Security in Australia, has said it is a major conflict of interest for CCP members to participate in projects of national importance to Australia. The leak further reflected that CCP members who are employed at any level in consuls or missions in other countries are potential spies.

In addition to foreign assignments, Volvo, Citibank, HSBC, Pfizer, IKEA, the Australian and New Zealand banking group (ANZ), Volkswagen, Jaguar and Mercedes-Benz are some companies that employ KPC cadres. Some prominent scholars, such as Australian scholar Chen Hong, were also listed in the leaked CCP database. Hong revoked his Australian visa in September after security officials found Hong posed a potential security risk. Chinese specialist Clive Hamilton has stated that the leaked CCP membership roster will give the world a rare glimpse into the espionage and espionage operations China is conducting around the world. He added that Shanghai was the main center in China for organizing espionage operations against Western nations.

This major data leak from CCP members is likely the first of its kind in the world. The leak has proven that the CCP has established offices and infiltrated some of the world’s leading multinational corporations, academic institutions and government agencies. The Chinese government was also recently accused of attempting to interfere with internal operations in Australia. Former Foreign Office diplomat and China expert Mathew Henderson has said the leaked data is evidence that China has used deception and nefarious means to step into the creation of several countries. He added that dealing with China is the same as dancing with “rabid wolves” and that China is determined to overthrow democracy and overtake the western world.

Every member of the Chinese Communist Party has subscribed to all beliefs, principles, and actions of the CCP, from the suppression of ethnic minorities in Xinjiang to the arbitrary detention of pro-democracy activists in Hong Kong. It is these convictions that they carry with them when they are employed in the consuls abroad. While working in consuls or missions of foreign nations, CCP members can do immeasurable harm as they may have access to highly sensitive information and allow the CCP to interfere in the functioning of democracies.