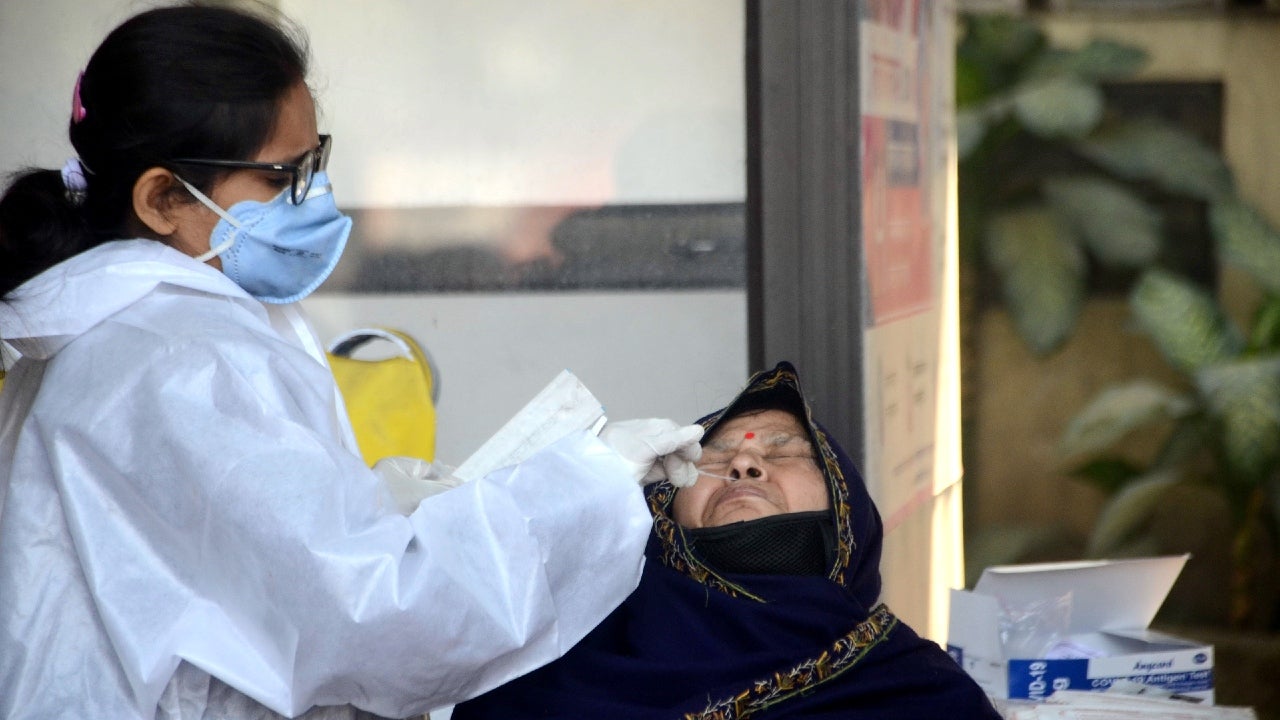 The cases of rare black fungus infection related to Covid-19 have emerged in the state capital’s hospitals after being highlighted by Ganga Ram Hospital a few days ago. However, doctors said that this alarming condition called mucormycosis is rare but not new. What is new is the effect of Covid on the triggering of this deadly infection.

The Max Superspeciality Hospital in Delhi has reported up to 24 cases during the Covid pandemic, up from four cases reported last year. Sanjay Sachdeva, chief director of ENT hospital Max, told IANS that all of these patients had Covid-19 while 20 of them lost their sight. “While we lost one patient, three were recovered without a cut,” he added.

Sachdeva observed that Covid also kind of made the fungal infection worse. “Its aggressiveness has increased in the Covid times as people started losing their eyes, nose and other body parts within two days of their discovery,” he said.

Sonali Malhotra, senior resident, ENT, at the center-run Lady Hardinge Medical College (LHMC), told IANS that at least five hospitalized cases have been reported in the past month and a half. Of them, three were linked to Covid. “Two were Covid-positive (mucormycosis) at the time of detection, while another was infected again with the Covid-19 infection,” she said.

According to doctors, mucormycosis has long been a cause of illness and death in transplants, intensive care units, and immunodeficient individuals. However, it is the rapid increase in the number of undisclosed Covid patients that is of great concern.

Bhiya Ram, assistant professor in the ENT department of the All India Institute of Medical Sciences (AIIMS) in Rishikesh, said that Covid patients who are already immunocompromised with the underlying disease were exposed to severe Covid-19 and had steroids at greater risk exposed to mucormycosis and related deaths, up to 80 percent. Of the ten patients that Ganga Ram reported in December, five could not be saved.

“The frequency with which we see high morbidity and mortality rates in Covid-induced mucormycosis has never been seen before, which is shocking and alarming,” Manish Munjal, senior ENT surgeon at Ganga Ram Hospital told IANS.

Uma Malliah, Senior Consultant, Ophthalmology, Indraprastha Apollo Hospitals, New Delhi, said that three of the seven cases reported by the hospital could not be saved. Doctors said early detection of mucormycosis could save lives and control the spread of the infection.

“Symptoms such as nasal congestion, swelling of the eyes or cheeks, and black dry crusts on the nose should be reported immediately and antifungal therapy started as early as possible,” said Ram.

“Patients should rush to their nearest ENT clinic immediately for problems such as pressure in the eyes and numbness in the cheeks. Examination of the nose through an endoscope can easily reveal the typical purple or black spots on the nose and, if detected, recognize the treatment should start without delay, “added Ram.

Malliah said the majority of the patients reported at Apollo Hospital are diabetic. “They were particularly severe with diabetes, kidney failure, and transplant, and had steroids for a very long time,” she added.

Sonali Malhotra said diabetes is the most common link among Mucor patients making them susceptible to Covid-19. “Since they already have underlying diseases, their chances of contracting Covid are higher,” she added.

Another peculiarity reported in Mucor patients is that the majority were elderly. Malliah told IANS that the patients reported at her hospital were mostly between 45 and 60 years old, while Sachdeva said his patients were between 47 and 72 years old.