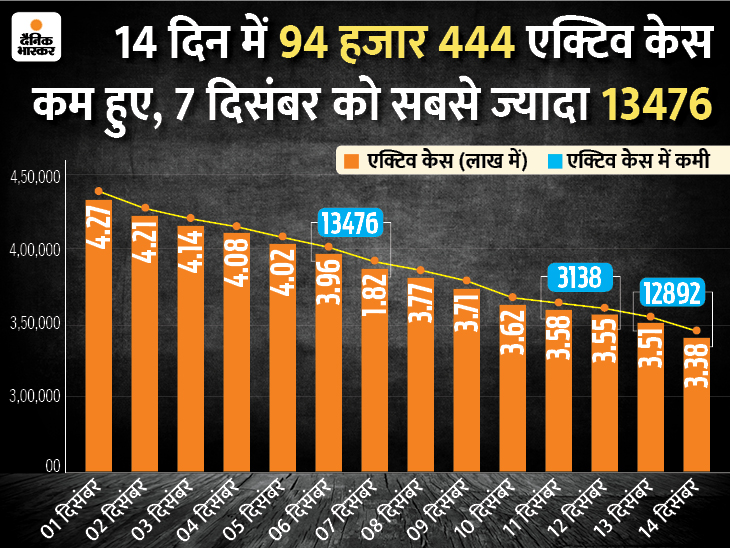 State of 5 states
1. Delhi
On Monday, 1376 people were found corona positive. 2854 people recovered and 60 died. So far, 6 lakh 8 thousand 830 people have been affected by the infection here. Among these, 15 thousand 247 patients are being treated, while 5 lakh 83 thousand 509 people have been cured.