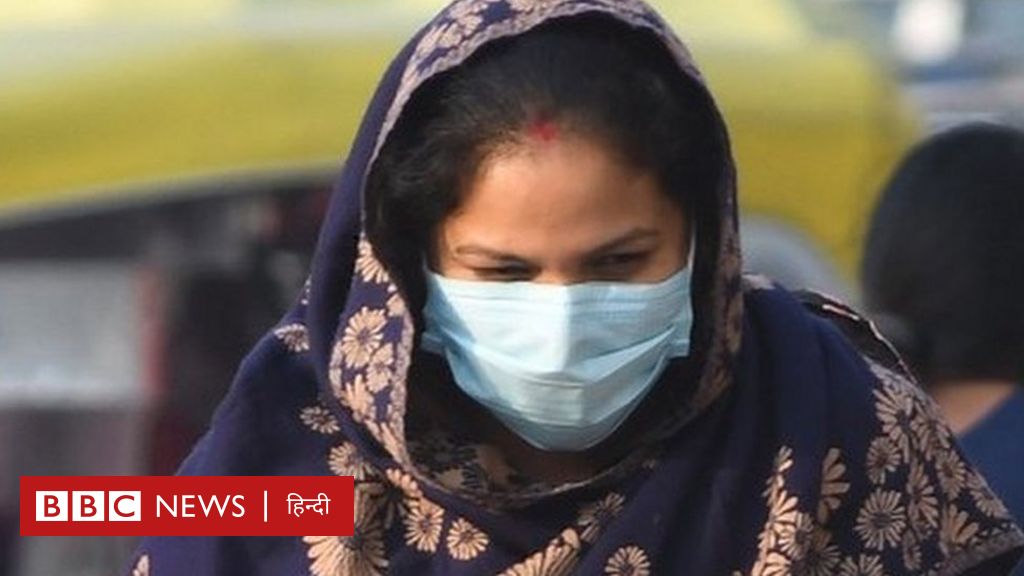 On Monday, the Central Government issued guidelines regarding the procedure and how the vaccine of Corona vaccine will be administered to the people in India.

According to the news agency PTI, one of the instructions of the central government is that 100-200 people will be given the vaccine in every session every day after which they will be monitored for half an hour to see if there are any adverse effects on anyone. Huh.

Apart from this, only one person will be allowed to go inside the center for a vaccine at a time.

Use of digital platforms

Guidelines issued to the states state that the digital platform ‘Kovid Vaccine Intelligence Network (Co-Win) System’ will be used to track vaccine people and the corona virus vaccine.

Vaccination will be given to only pre-registered people at the place of vaccination so that priority can be set. At the same time no provision for registration is currently made.

Along with this, instructions have been given to the states that they should first identify which vaccine manufacturer will deliver the vaccine to the district of that state so that different vaccines are not mixed together.

According to ‘Kovid Vaccine Operational Guidelines’, all measures should be taken to ensure that no carrier, vial or ice pack carrying the vaccine is directly exposed to sunlight.

Vaccines and other liquids will not be removed from the carrier until a person is present at the vaccination center to be vaccinated.

The guidelines state, “The label of the Kovid-19 vaccine may not contain Vaccine Viol Monitors (VVMs) and expiry dates, but this should not discourage vaccine users from using it. All ice packs at the end of the season and The vaccine carrier, along with the vial of the vaccine, should be sent to the distributing cold chain center. “

States have been asked to create a 360-degree integrated comprehensive support communication system and a social mobilization strategy to meet the challenges and challenges of vaccination.

The central government says that the country stands at the tip of Kovid-19 vaccine management and even some challenges need to be addressed in time.

The government has also mentioned challenges in these instructions. The central government says that in a country with a population of 1.3 billion, it is a challenge to give the right information at the right time to the people about the progress and benefits of vaccination.

Apart from this, to whom the vaccine will be given first, the public’s concerns and questions about this decision of the government will also be a challenge. People will also worry about the safety of giving the vaccine after a long trial. Also, many misconceptions can be made about the rumors, negative news and the impact of vaccines on social media.

The news agency PTI has quoted a central government document that five people will be included in the vaccination team.

The guidelines state that only 100 people will be vaccinated in each session, but if there is a waiting room, monitoring center, more crowds to handle and stuff, then another vaccine officer will be deployed there. . After this, vaccines can be given to 200 people there.

In the first phase of vaccination, there is a plan to give vaccination to 300 million people.

12 photo identity cards will be valid for self-registration on the Co-Win website for vaccination. These include voter ID card, Aadhaar card, driving license, passport and pension documents.