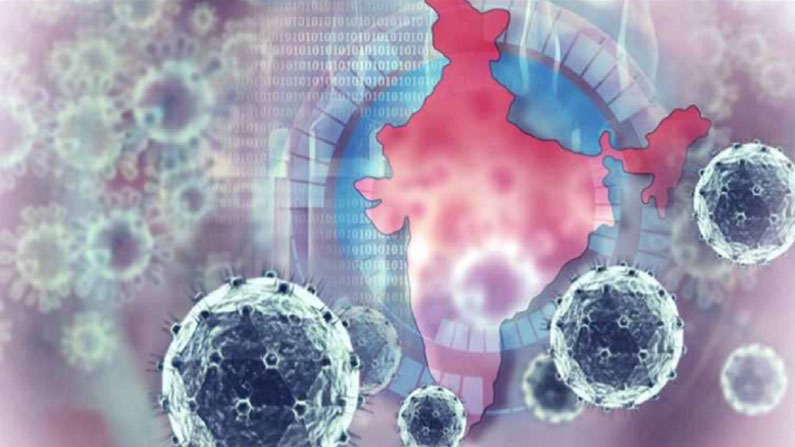 Corona Cases India: In the last 24 hours, there have been 22,065 new positive cases and 354 deaths in the country. With this the total number of cases ..

The number of those recovering from the corona is steadily increasing in all states. The Union Ministry of Medical and Health said the recovery rate was higher than the positive cases elsewhere except in several states. In the past 24 hours, 34,477 people have recovered from the virus and been discharged. While 9,93,665 tests were done yesterday .. the total number of tests across the country reached 15,55,60,655. The recovery rate in the country has reached 95.12 per cent. Currently, the number of active cases across the country has dropped to 3.43 per cent. The death rate fell to 1.45 percent. This is the first time in the last five months that the number of positive cases has been so low.

Check the details of ‘Jagannanna Ammodi’ .. The school education department which gave the instructions ..

Good news for cricket fans .. Rohit Sharma who passed the fitness test .. Hitman who will board the Aussie flight ..

Elsewhere, there is a strange pillar .. People who are mourning .. Researchers who are breaking the mystery ..