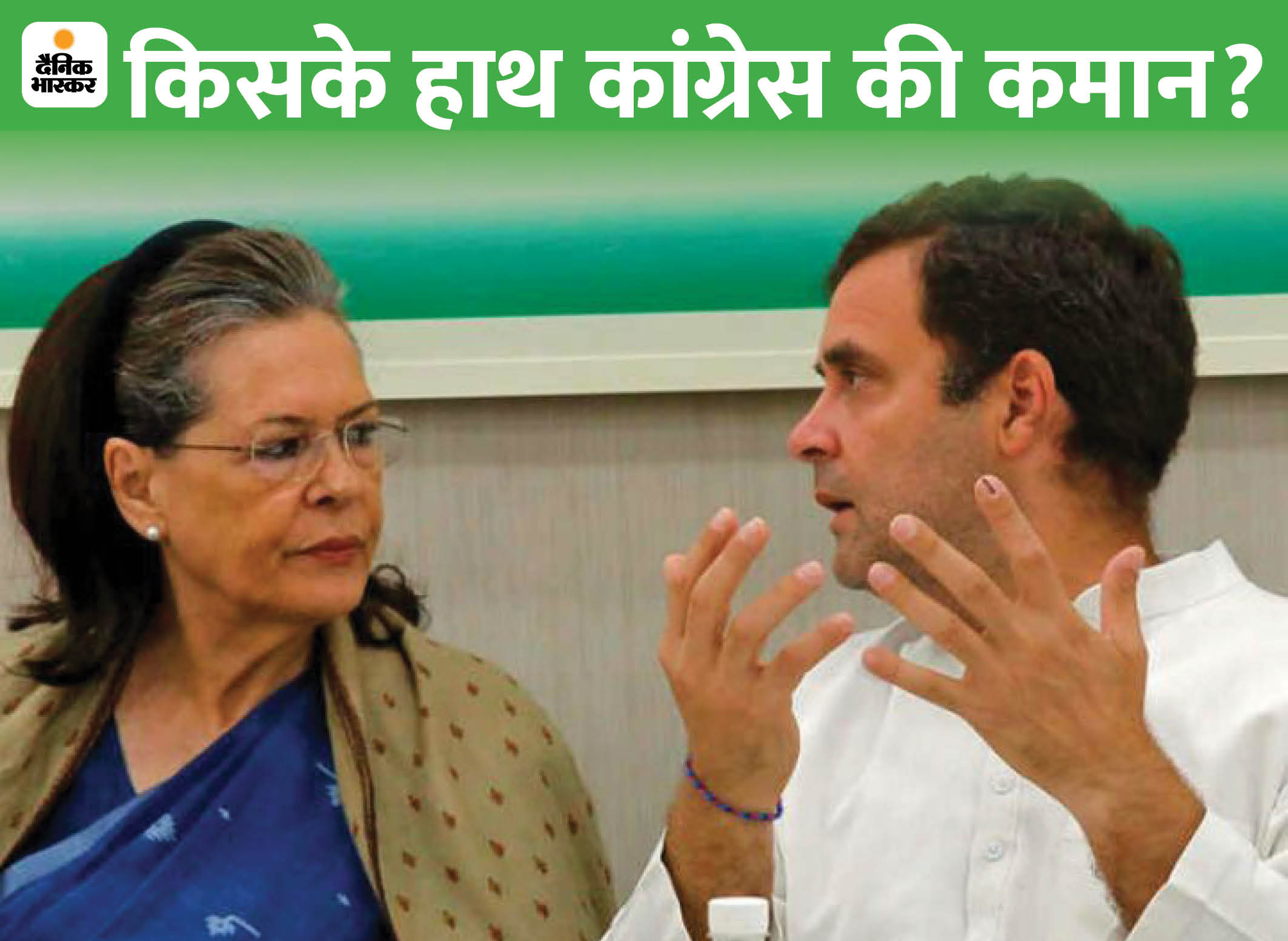 Congress interim president Sonia Gandhi is meeting angry leaders of the party. The party says that the process for the election of the new president has also started.

The process of electing a new president in the Congress has started. Senior party leader Harish Rawat gave this information. In a conversation with the news agency, Rawat dismissed reports of factionalism or displeasure of senior leaders in the party. Rawat said when 23 party leaders wrote letters to Sonia Gandhi – it is wrong to call these leaders Group-23. He is part of the party.

Sonia Gandhi has started a series of party leaders talks from Saturday. This will continue for a week. It is believed that the state presidents of Telangana, Punjab and Gujarat can be changed.

The opinion of angry leaders is also important
In response to a question, Rawat said – There is no basis for reports of differences between senior and young leaders of the party. The suggestions and opinions of every leader are given importance in Congress. We also respect leaders with different opinions. Two solutions came out in the meeting held on Saturday.

Rawat said – There are rumors that senior party leaders are angry. They are being called till Group-23. But, let me make it clear that there is no such thing as Group-23. It is only a brainchild of the media. The party has made it clear that these leaders are also part of the family. What he has said is part of internal democracy in the party. We respect him.

Some committees have been made
On a question about angry leaders, Rawat said – Senior leaders have given some suggestions. Based on them, we have made some committees. Apart from this, we have also started the process of election of the new party president. There is no point in the fact that there is a war like youth vs senior in the party.

Rawat also dismissed reports that it is being said that Rahul Gandhi and his colleagues do not listen to the views of senior leaders. This former Chief Minister of Uttarakhand said – Rahul is not against senior leaders. They respect him because these leaders have also worked with his father Rajiv Gandhi.

Not this first meeting
On the lack of dialogue in the party, Rawat said – this is not the first meeting. We have been having virtual meetings. There are also meetings between State and Central Leadership. Sonia wanted to meet the leaders themselves. So all the leaders are coming and Sonia is meeting them. Everyone’s thoughts are being heard. The country needs Congress and that is why we are strengthening the party.