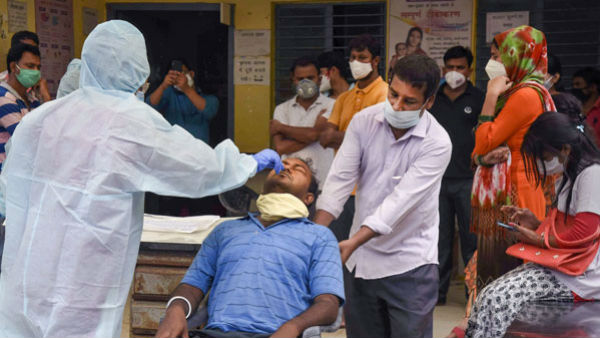 Beijing: Corona virus continues to cause black dance worldwide. Death is ringing softly. The whole world is reeling from the corona attack. The death toll continues to rise. The number of corona victims worldwide has gradually surpassed 16 million. They are flying like rockets for hours. Positive cases in many countries .. Deaths are supported accordingly. Leading nations have also joined hands in preventing the spread of corona virus and preventing deaths. 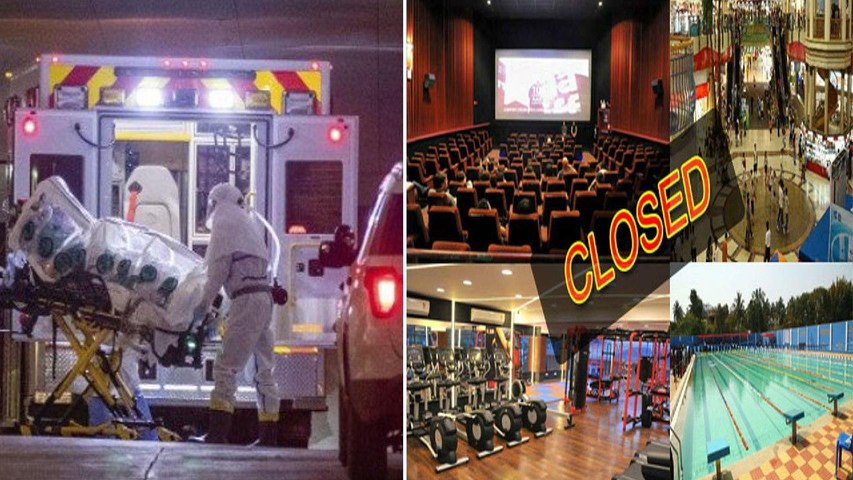 So far, 16,20,005 people have died from the corona virus worldwide. The number of positive cases has crossed seven crores. So far 7,26,98,898 cases have been registered. The conditions that started the second wave of corona virus in America are visible. Emergencies have occurred, especially in California. 3,06,459 people have died so far across the United States. The number of positive cases is approaching hundreds.

In Telangana, 384 new cases of corona virus were registered in a span of 24 hours. Three died. 631 recovered. Discharged from hospitals and Kovid care centers. The total number of cases registered so far has reached 2,78,108. Of these, 2,69,232 recovered and went home. 1,496 people died. Less than eight thousand active cases have been reported across the state. According to the latest bulletin .. 7,380 active cases have been registered in Telangana. Homes, Institutional Isolation 5,298 people are being treated. Telangana Medical Ministry officials have issued a statement to this effect.