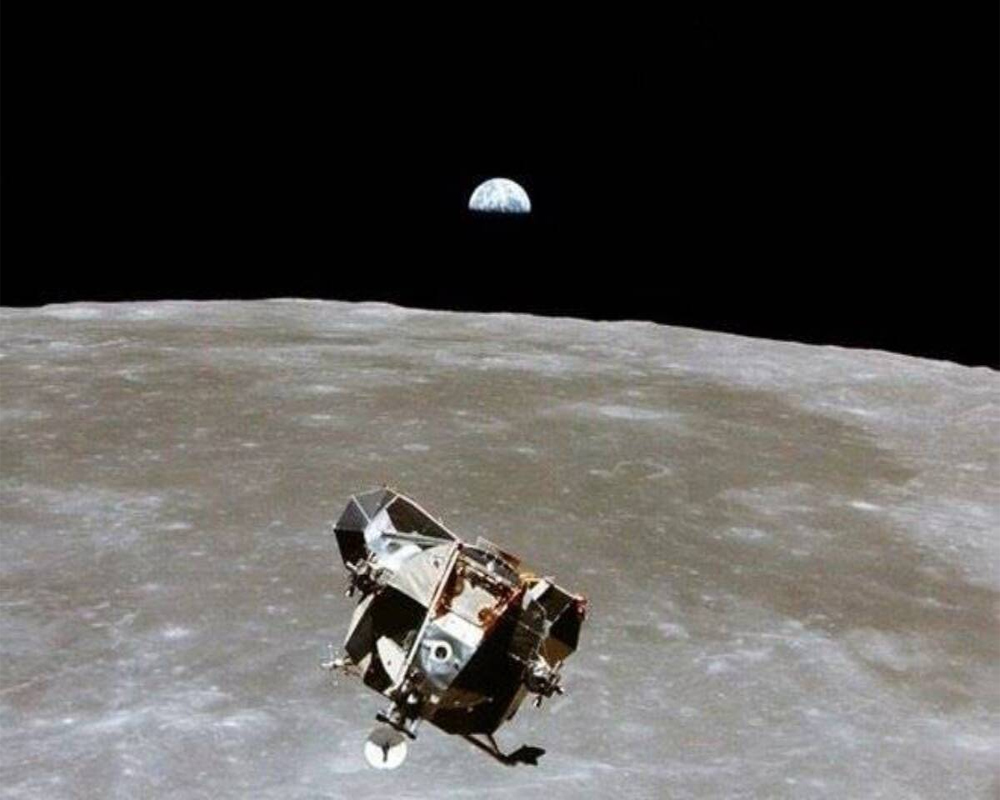 As of Monday, the Mars probe had flown 144 days in space and covered more than 360 million kilometers. It was more than 100 million km from Earth and about 12 million km from Mars, according to the China National Space Administration (CNSA).

The Mars probe will likely be about 190 million km from Earth when it gets close to Mars.

It will make multiple orbital corrections and is expected to slow down in mid-February next year to enter Mars orbit, the state-run Xinhua News Agency reported, citing the CNSA.

The Chinese Mars probe, named Tianwen-1 or Quest for Heavenly Truth 1, will fulfill three scientific goals: orbiting the red planet for extensive observation, landing on Martian soil and sending a rover to roam the landing site.

It will conduct scientific studies of the planet’s soil, geological structure, environment, atmosphere and water.

China has become a major space power in recent years with manned space missions and a rover landing on the dark side of the moon. A separate space station is currently being built.

Chang’e 5, the third Chinese spacecraft to land on the moon, is the latest in a series of increasingly ambitious missions for Beijing’s space program.

The US, Russia, India and the EU have managed to send missions to Mars that are considered the most complex space mission.

India was the first Asian country to successfully launch its Mangalyaan Mars orbiter mission, which entered orbit of the red planet in 2014.

India was also the first country to enter Mars orbit on its first attempt.