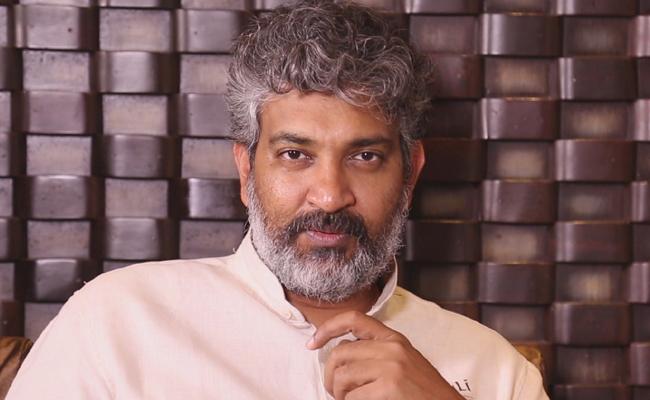 Nobody becomes a top director just like that. There will be years of effort and a lot of passion. Director Rajamouli is known as a perfectionist and does not compromise when it comes to delivering the heroes.

A fight scene for RRR is saved for the interval sequence. Although the actual scene will be around 8 minutes after final editing, 40 minutes of footage was recorded.

Both Ram Charan and NTR participated in this fight sequence. But Rajamouli was not happy with a particular shot that was shot in the dawn effect.

Both heroes tried several times each day, eventually hinting at the director to compromise. But Rajamouli ignored her appeal. He tied a rope to himself and jumped from a great height and explained what he actually wanted.

Then both heroes repeated Rajamouli’s feat and finally stopped the shot.

We have to see if Mahesh Babu can also stand up to this perfectionist Rajamouli when he is going to work with him next.