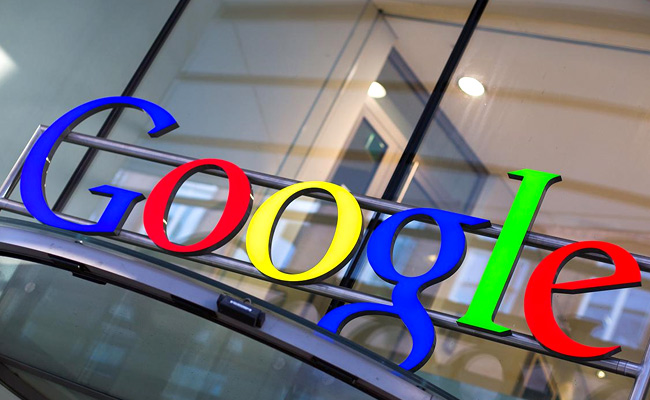 America The government has filed a lawsuit against Google. The U.S. Department of Justice claims that Google violated antitrust law to increase its dominance in search and ads. It was publicly supported by the California Democrat State Attorney General. Eleven other states have previously asked the court to impose a $ 1 trillion (approximately Rs 73,73,830 crore) fine on tech giant Google. (Read: 10 Best Internet Tips and Tricks)

Google Denied the allegations against him. According to the search engine, users’ opinions on ads vary. People do not choose Google because of coercion. A Google spokesperson said they would come and search if they liked. We will continue our case in court. Judge Amit Mehta, a U.S. district judge in the case, said the company must respond to a December 18 hearing. The U.S. government has said Google is forcing changes to other companies’ business practices, which is the main reason for the lawsuit. Google has been fined in the European Union in the past for the same reason. However, Google has challenged those cases.