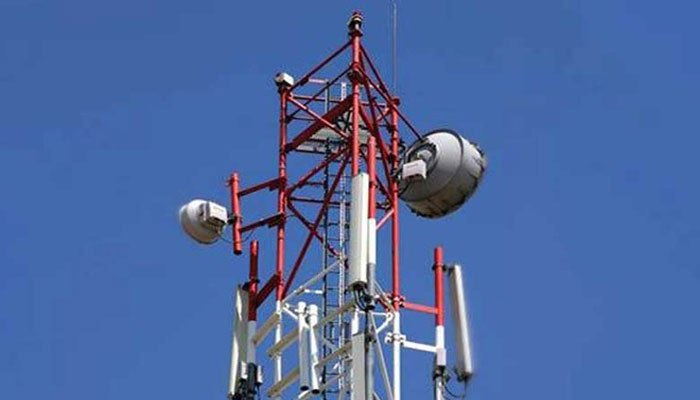 However, the government has decided not to auction any frequencies in the 3,300-3,600 MHz bands that have been identified for 5G services.

“The call for proposals will be published this month and will be auctioned until March,” Prasad told reporters after the cabinet meeting.

The Digital Communications Commission, the central decision-making body of the Ministry of Telecommunications, approved the spectrum auction plan worth Rs.5.22 billion in May, which also included radio waves for 5G services. However, part of the 300 MHz spectrum identified by the DoT for 5G services is used by the Navy, and the Department of Space has also made claims for a significant proportion of these radio waves.

The industry has also urged the government to lower the base price for 5G frequencies as each operator pays around 50,000 rupees for the amount of radio waves required for next generation services. Prasad did not answer questions about the status of the 5G spectrum.

The minister said the government maintained the 2016 rules on payments for the upcoming auction as well. In addition to the offer price, the telecommunications operator has to pay the government a 3% share of sales every year.

“In addition to the bid amount, successful bidders must pay 3% of Adjusted Gross Sales (EGR) excluding wired services as frequency usage fees for the spectrum gained through this auction,” the statement added.

“Successful bidders can pay the entire bid amount at once (in advance) or exercise an option to pay a certain amount (25 percent for frequencies won in 700 MHz, 800 MHz, 900 MHz bands, or 50 percent for frequencies that were gained in 1800 MHz, 2100 MHz, 2300 MHz, 2500 MHz bands) in advance and the remaining amount in a maximum of 16 equivalent annual installments after a moratorium of two years, ”it says in the explanation.