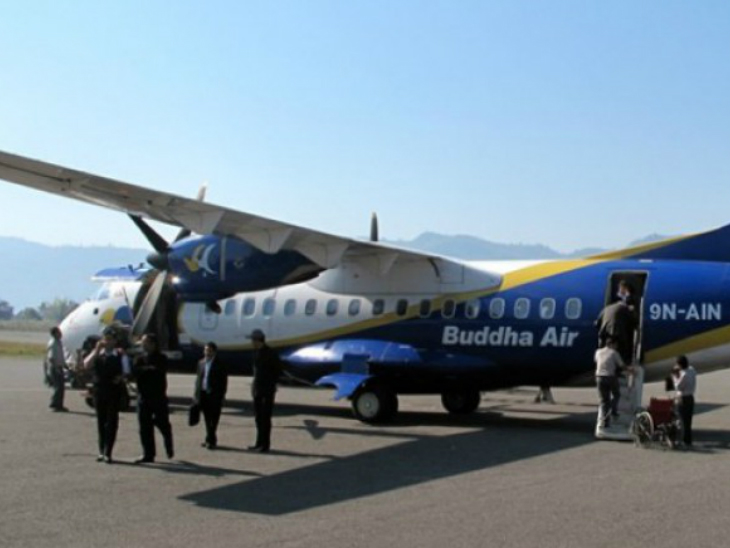 The movement of aircraft started in Nepal on 21 September and is now flying at full capacity. (File photo)

You have rarely heard that a bus or train left for the wrong station, but a plane in Nepal flew to the wrong city. Passengers boarded a plane from Nepal’s private airline Buddha Air to go to Janakpur, but reached Pokhara. That is, 255 kilometers from the original destination.

When the Nepal newspaper Kathmandu Times spoke to the airline, Buddha airline said that there was a big mistake on their part. Airline managing director Birendra Bahadur Basant said that we have formed a committee to investigate the matter. Air traffic in Nepal was closed for about 6 months due to Corona. The movement of aircraft started on 21 September and is now flying at full capacity.

Flight numbers changed before flight
According to the initial report of the incident, the flight to Pokhara was approved for flight till 3 pm due to Visual Flight Rules (VFR) due to weather problems. Flight operations were similarly delayed due to the weather, in which Buddha Air officials first decided to leave for Pokhara. Under this, the number of flights were changed. There was a 15–20 minute difference in flights going towards Janakpur and Pokhara.

Pilot did not get information about changing destination
The mess was caused by changing the flight number. The ground staff changed the list of 69 passengers on Pokhara from Flight U4505 to Flight U4607, but this staff made the mistake of not informing the flight captain and the co-pilot about it. The flight attendant also announced in the plane that the flight was flying to Janakpur. In such a situation, the passengers could not do anything and the aircraft had also taken off.

The airline stated that there was a communication gap between the ground staff and the pilot. The pilots also did not see the passengers. After the flight, an attempt was made to talk to the pilots, but this did not happen, as they were not allowed to talk due to company regulations.