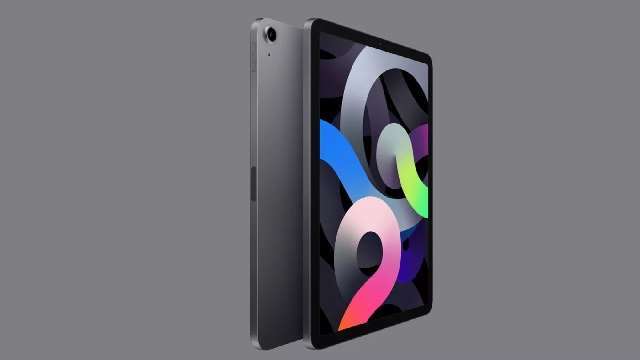 New Delhi, Tech Desk. Children are often advised to stay away from mobile and electronic devices. It is believed that excessive use of mobiles and iPads affects children’s health. But there has been a case where giving Apple iPad to children can worsen your financial condition, yes there has been a case in USA, where a 6-year-old child with his mother’s account on the gaming app has about 11 Spent lakhs of rupees.

According to The New York Post news, a child named George Johnson in Wilton Connecticut (USA) bought his favorite video game ‘Sonic Forces’ of Apple ipad from his mother’s credit card for about $ 16,000 (about 11.80 lakhs). Spend it. This incident is in the month of July. However, US-based Apple user Jessica Johnson came to know about her child’s actions quite late. After this, Jessica filed a complaint about Fraud. Jessica felt that there might have been some kind of fraud with her, after which she contacted the bank, from where it came to know that the transaction of 11 lakh was done with her account.

The bank was told that about 25 such transactions have taken place since July. The woman contacted Apple for this. Apple said that the transactions have been done on behalf of his son. Apple has set aside cases to refund the amount of 11 lakhs. Apple says that the company cannot help Jessica in this matter, because they have not been contacted within 60 days. Jessica admitted that her account was not locked on her behalf, due to which the child easily accessed the account.

Parental option is provided by Apple. Phone or iPad users should always enable these parental controls. Only then should the children be given the device. The Parental Controls tool has an option to prevent children from purchasing the app.