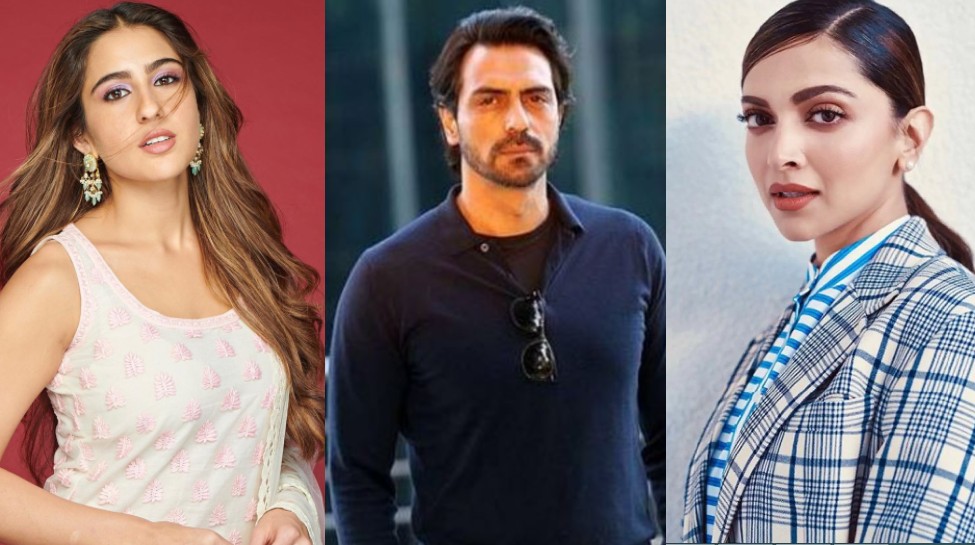 Many celebs have increased tension
It is clear that due to the investigation of gadgets, the tension of many celebrities has increased. In the last 45 days, the NCB has sent 85 gadgets to the Directorate of Forensic Sciences, located in Gandhi Nagar for investigation. The data extracted from the gadgets also includes deleted photos, videos and many other things. The NCB has urged the forensic lab to investigate the entire chain of forwarded messages and calls, so that drug users and smugglers can be tracked.

Many challenges before the agency
However, the agency is also facing many challenges in obtaining data from these gadgets. Due to too much data checking, device support and high security features, there is a problem in extracting data. The agency is using some forensic equipment purchased from Israel to extract data.

read this also: Now the crime branch will see the case of Hrithik-Kangana, the actress said – how long will weep