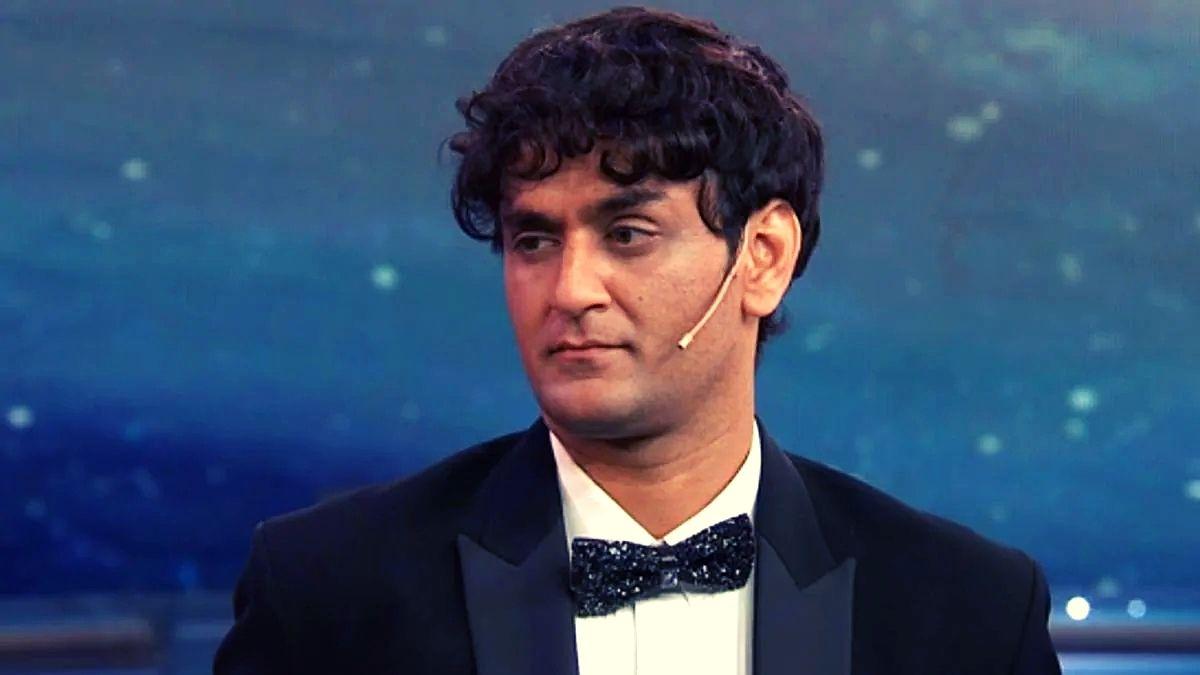 Bigg Boss 14 has always been a very popular and controversial show. Please tell that after talking to Arshi Khan, Vikas Gupta had to be homeless from home. After which Vikas Gupta shared a video on his Instagram account. In which he said that he is still taking a little time to understand what has happened to him ‘Along with this he also talked about his eviction from the show and said that he was punished for making a mistake.

In the video shared by Vikas, he said, “Hello everyone. Yes, I am out of Bigg Boss house. I am in a place where I can be alone and understand what has happened to me. I have spoken a lot in the show. I cried myself looking at myself. “

He said, “Time can do a lot.” Hearts do their own, so we have to find ways to be better and happy. I found that right. I made a mistake, so I got punished for it. Rest pray and hope good things happen to us. I’m not so sad now, don’t worry. “

Explain that Vikas had entered as ‘Challenger’ earlier this month. He has often been seen fighting fights with Arshi Khan. Since her entry into Bigg Boss house, Arshi has been inciting Vikas, to which she has never reacted. But on Monday, Arshi dragged Vikas’s family into his conversation. Which did not like development at all and got angry. Vikas, due to his anger, pushed Arshi into the pool. After which Bigg Boss announced and gave the decision to make Vikas homeless.