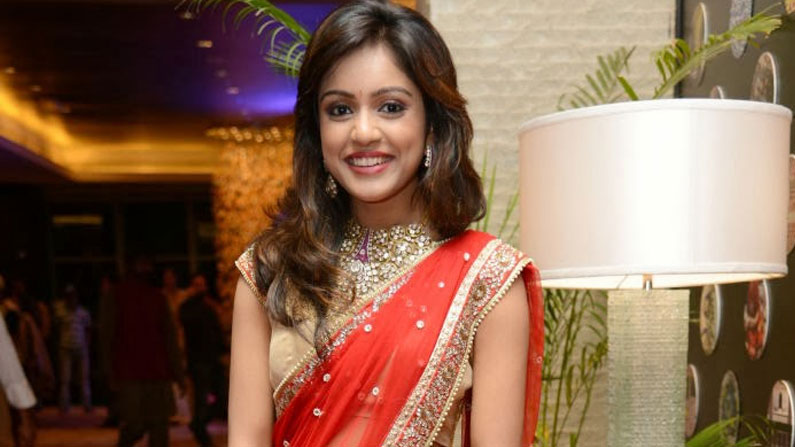 Five people are currently in the top 5 at Bigg Boss House. The Bigg Boss show is set to complete its fourth season in another week. Monal was eliminated from the house as everyone thought.

Five people in the Bigg Boss House are currently in the top 5. The Bigg Boss show is set to complete its fourth season in another week. Monal was eliminated from the house as everyone thought. Of the rest, Akhil, Abhijeet, Sohail, Ariana and Harika made it to the finals. Everyone is interested in who is the winner. The winner of the grand finale on December 20 will be announced.

At a time like this, Bigg Boss 3 contestant Vithika Sheru made sensational comments on the Bigg Boss show. In the history of Bigg Boss the wife has not given husbands entry into the house. But Varun Sandesh and Vithika couple got that record in Telugu Bigg Boss. These two were the highlight of the season. In the house, the two looked at each other .. In the middle of the kisses rushed with ropes. Varun Sandesh, who became known as the Gentlemen of the show, went all the way to the finals in season 3 with his game. Eliminated from the house before the finale. Vithika was eliminated in the middle of the season and came out.

Most recently, the seller was spotted with fans on social media. On this occasion she had some questions about Bigg Boss. With that, Vithika told sensational things about Bigg Boss. Some asked her who would be the winner of the fourth season. Others asked her who she was supporting. It was during this sequence that Vithika Sheru made sensational comments on the Bigg Boss show. Do not believe what is shown on the Bigg Boss show. They mostly show the content that the editors like. This prevents the original characters from popping out. So .. Vote for the contestant you like and know best. Vithika said that I am voting for the people I know. Now these comments have become a hot topic on social media.