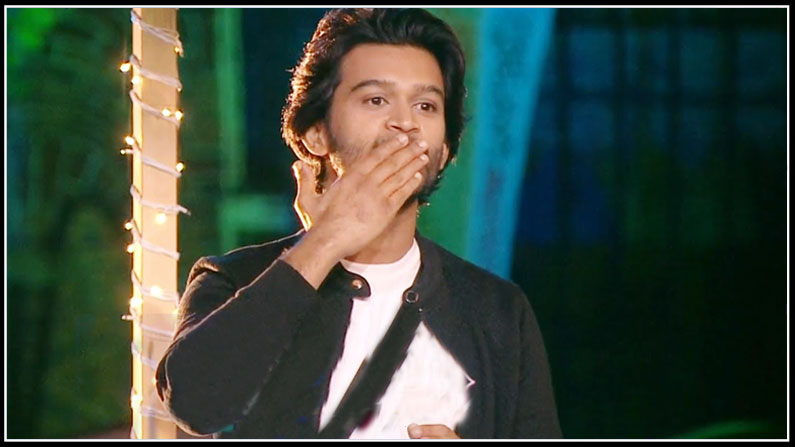 Thought more for others

As soon as Abhijit Bigbas called, he went to the garden area and took a closer look at the objects in the robot task that brought him his name. Bigbus later named him “Mature Man of the House”. Abhinav praised that he thought of others more than you. Bigbos said he was proud to be in such a mature, intelligent contestant house. Abhi raised her hand and nodded. “I think coming to Bigg Boss is the right decision in my life,” he said. Afterwards, he was shown the Journey video and Abhi was happy to see it.

The video mostly shows the chatter with Abhi Monal. In it ‘Do you like me?’ Asked Abhi Monal. Monal did not respond but then said ‘I like you’. But due to the changed circumstances, the distance with her, the clashes with Akhil, the nominations all showed. Harika also recalled the circumstances that accompanied him. Abhi was shocked to see all this and was very happy. He then took a photo of himself and went inside.