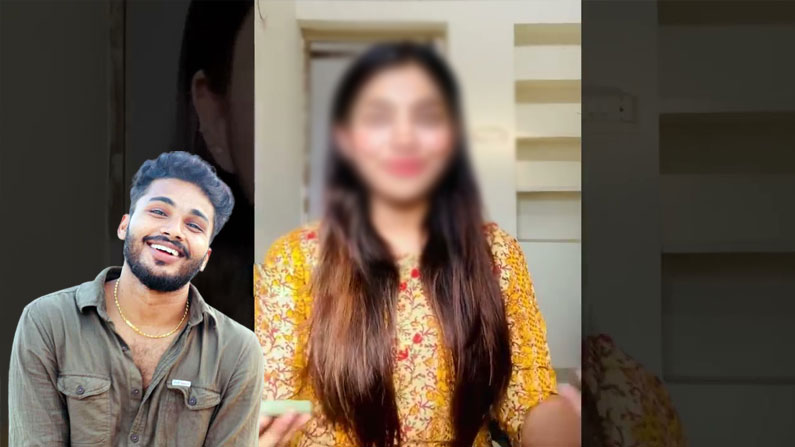 Fun Bucket Bhargav: The arrest of Fun Bucket on charges of raping a minor girl has created a sensation in the Telugu states. The entire fun bucket Bhargav controversy has been going on on social media for the last three days. According to a complaint lodged by the girl’s parents, a case was registered against Bhargava at the Pendurthy police station on May 16 under the ‘Direction’ and Pokso Act. Some of the things that came to light during the subsequent police investigation are becoming a sensation. The girls who lined up in the background and starred in his videos are advancing the camera.

Omigad Nitya, who has already done videos with Bhargav, said the girl boy fame Maunika was not involved in the case. Recently another girl Sumaya boldly came forward on camera and revealed sensational things about Bhargav. Bhargav looks the same in front of the camera .. The video of him behaving differently behind the scenes is now going viral. Bhargav got his name because of the girls who worked with him .. but he did not accept that .. he was a womanizer షా said shocking things. I thought he would be a good guy if he was working with Bhargava in the starting line up. After that, Sumaya slowly asked about him and asked him to leave the team. Bhargav said that he felt that what he was doing was correct and that he would be different once he turned off the camera in front of the camera. He said that he has a philosophy of what he does and what he does not do. This made the Bhargav issue more serious.

Also read: Are you infected with corona? You can take a PF loan for the money required for the treatment.

Good news for Bank of Baroda customers .. No need to go to the bank for FD services .. Easily from home ..