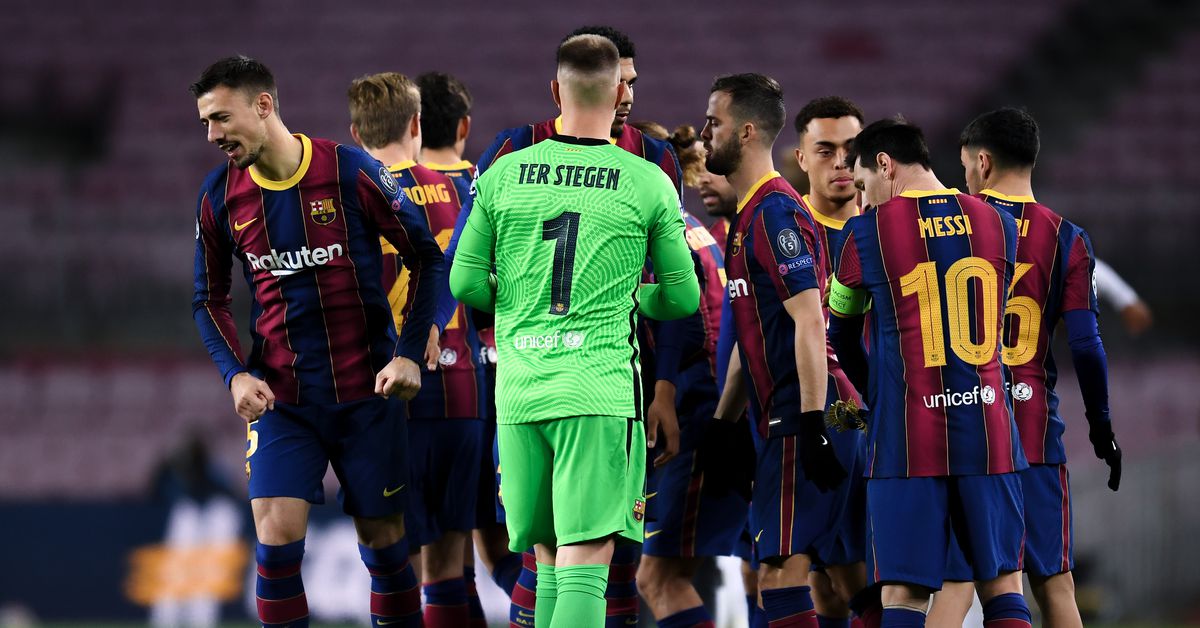 According to a new story published in Catalonia, FC Barcelona players don’t talk much to each other, which surprised even their opponents.

Unnamed Levante players are quoted from in the piece Diario SPORTand said, “They didn’t even speak to each other in the square. Only the minimum in standard situations and that’s it. “

“After the game there was absolutely nothing to be heard in the dressing room tunnel,” another nameless Levante player was quoted as saying. “Not a word of satisfaction from beating us … It was a strange situation.”

The squad seems to be focused on working hard and improving, but the players just don’t seem to have a lot of excitement or joy. This could be cause for concern.

However, maybe victory and the holiday season will change things. Manager Ronald Koeman described listening to the holiday dinner for players only as a “party” that could be heard from outside the room. Are things changing?