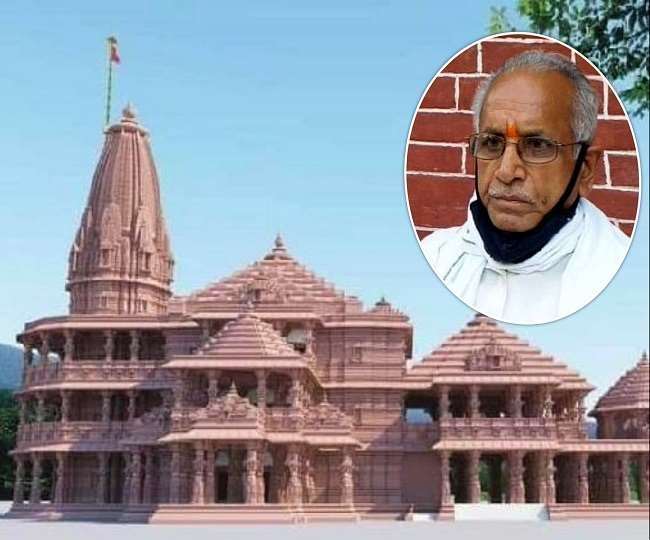 New Delhi, Jagran Bureau. Funds will be raised from January 15 for the construction of the Ram temple. Foreign money will not be used in this, it will be made solely by the contribution of common people. Even the Ram Janmabhoomi Area Trust has decided not to use the Corporate Social Responsibility (CSR) fund of the companies for the construction of the temple. In this, ordinary people will be able to donate with coupons. It will have 4 crores coupons of 10 rupees. There will be 8 crore coupons of 100 rupees and 12 lakh coupons of 1000 rupees. According to the trust’s general secretary Champat Rai, CSR funds can be used later in museums, libraries and other works, but will not be used in temple construction. Clearing the situation on the use of foreign funds in the construction of the Ram temple, Champat Rai said that the Trust cannot collect funds from abroad due to lack of FCRA.

According to the Home Ministry rules, a three-year audit report is mandatory for any trust with the application of FCRA. It has not been even a year since the formation of Ram Janmabhoomi Area Trust. In this case, technically, the trust cannot even apply for FCRA. According to Champat Rai, the option of application is open before the Ministry of Home with the demand for exemption in this rule, but the Trust will not do so. An Indian living abroad will also be able to donate only if he gives it from an Indian bank account. He explained in detail how the Trust would conduct a massive public relations campaign for the collection of funds across the country in 42 days from Makar Sankranti to Magha Purnima. In this time, it will be an effort to reach at least half the population, so that the common man can feel connected to the temple construction process.

He said, ‘The temple will be built with public money, so that the public can say that we too contribute to it.’ According to Champat Rai, the trust has decided not to seek any financial assistance from companies and governments for the construction of the temple. He said that during public relations campaign, along with the common people, leaders of all parties and people sitting at the top level in the government will also be approached for financial support, but this economic cooperation will be their personal. Not even one rupee will be taken from the party or government treasury.

Champat Rai said that the Ram temple will belong to everyone. Leaders of all parties will be contacted without prejudice. He said that the total cost of temple construction has not yet been estimated, but expressed confidence that there will be no shortage of funds for this.