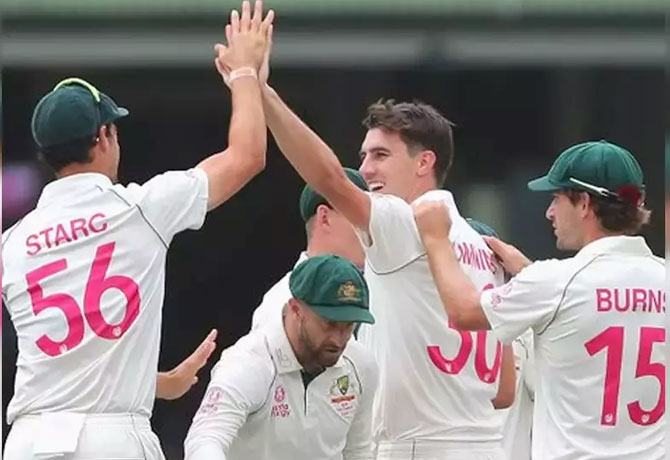 Dubai: Australia continues to top the International Cricket Council’s (ICC) Test Championship. India scored 360 points but had to settle for second place. Australia, with only 296 points, finished first. Australia topped the list with 82% earning points. India have scored 360 points but are trailing by second place in the earning points table. Currently Teamindia has 75 earning points. New Zealand finished third in the Test series against the West Indies with a clean sweep. He currently has 300 points in his account of the New Zealand Championship. It also finished third with 63 percent earning points. England are fourth and Pakistan are fifth. Sri Lanka and the West Indies finished sixth and seventh, respectively. The top team, South Africa, had to settle for 8th place. Bangladesh took the bottom spot.

Meanwhile, all eyes are on the four-match Test series between the top two teams, India and Australia. If any team wins, the top is solidified. The ICC has embarked on the tournament with the intention of hosting the ODI World Cup-style Test format. 9 teams are participating in this championship. As part of the rules, each team must play a Test series with six teams. Winning a series earns 120 points. The top two finishers in the points table qualify for the final. The final will take place in June next year at the historic Lord’s Ground in England. Corona’s impact on the ICC Test Championship, however. Several Test series had to be canceled due to the epidemic. Under such circumstances, the ICC introduced new rules. There has been widespread criticism of these regulations.