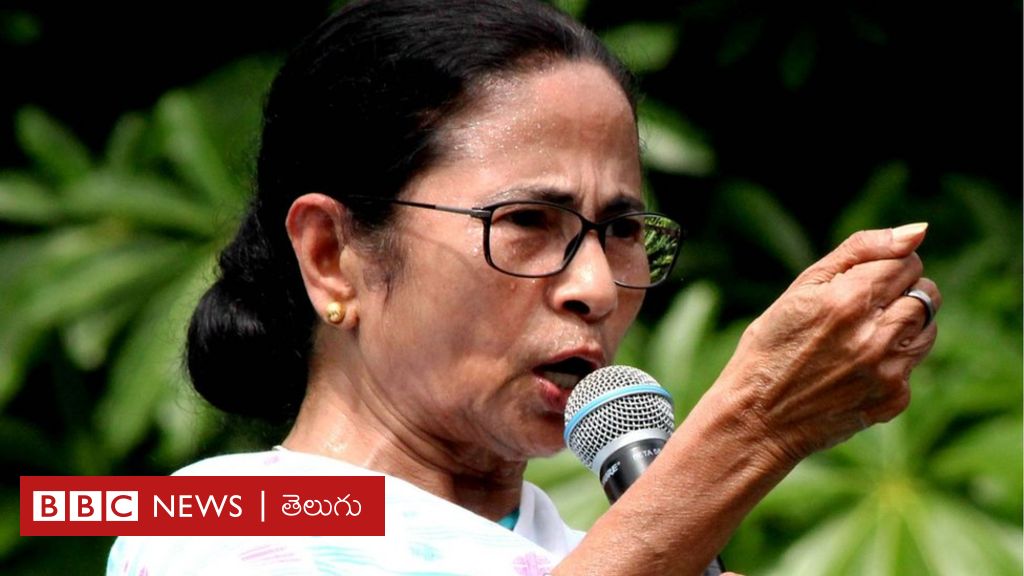 Politics is heating up in West Bengal a year before the Assembly elections. The recent attack on BJP national president JP Nadda’s convoy is likely to lead to constitutional and administrative crises between the Center and the West Bengal governments.

The Union Home Ministry has directed three senior IPS officers to come to Delhi on deputation after the attack on the Nadda convoy. The team took care of security responsibilities during the Nadda tour in South 24 Parganas district.

As the tensions continue, Union Home Minister Amit Shah will leave for Kolkata on December 19 for a two-day visit. It is hoped that this could lead to further conflict.

BJP president JP Nadda was on his way to Diamond Harbor in South 24-Parganas district on Thursday to attend a party function when Trinamool Congress activists pelted stones on his convoy. With this, the political atmosphere heated up at once.

The next day, the Union Home Ministry summoned West Bengal Chief Minister Alapan Banerjee and Director General of Police Virender and directed them to arrive in Delhi on December 14. Mamata Banerjee, however, did not agree to send officers.

The next day Diamond Harbor S.P. Bholanath Pandey and two other IPS officers Praveen Kumar Tripathi and Rajiv Mishra were also issued notices by the Center. However, the Mamata government did not even agree to send them.

The state government has told the Center that there is a shortage of IPS officers in the state and it is not possible to send them to Delhi on deputation under these circumstances.

Rajiv Mishra, one of the three IPS officers, was previously in Osari uniform and bowed at the feet of the Chief Minister and became controversial.

“The Center has the power to ask officers to be sent on deputation. The state, however, has the power to decide whether or not to send them. It is clear that the Center is on the verge of retaliation, ”said Trinamool Congress MP Sougatarai.

“The Center is indirectly trying to put pressure on IAS and IPS officers to enforce the state of emergency,” Banerjee said.

“A man with Z category security was in front of the convoy, behind a police pilot’s car. Permission from local police must be obtained to include other vehicles in the convoy. But no such permission was taken. Details of vehicles arriving in the convoy were not given to police. The Nadda convoy has 50 motorcycles and cars, ”Banerjee said in a letter to the Home Ministry.

However, West Bengal BJP state president Dilip Ghosh said that Kalyan Banerjee did not have the authority to write a letter to the Center and that he was not the chief minister or the chief secretary.

What’s going to happen next?

Can the state government prevent IPS officers working in the state from being sent to the Center? Experts say this is not possible. “According to the Indian Police Service (Cadre) 1954, in case of any dispute between the states and the Central Government, the State Governments should follow the notices sent by the Center,” said P. Ravi, a former IPS officer of the Bengal Cadre. “If the center sends officials, the state has to send them,” he said.

“The last option before the state in this case is to delay sending them as far as possible. But it has to be sent forever, ”said Somen Das, a former police officer.

This is not the first dispute between the Center and the states of West Bengal. Earlier, the issue of CBI summons to Kolkata Police Commissioner Rajiv Kumar had become a contentious issue between the central and state governments.

Mamata Banerjee also went on a dharna on the same issue. However, the CBI was unable to arrest Rajiv Kumar due to the Supreme Court verdict.

“Elections are coming in West Bengal. There are not enough police officers here. The state government may not send the three officers for this reason, “said a senior police official, who did not want to be named.

“When there is a dispute between the central and state governments, the central decision prevails. If both parties do not persevere, the dispute will reach the Supreme Court. The same thing has happened in Tamil Nadu in the past, ”said Calcutta High Court lawyer Dhiren Kumar