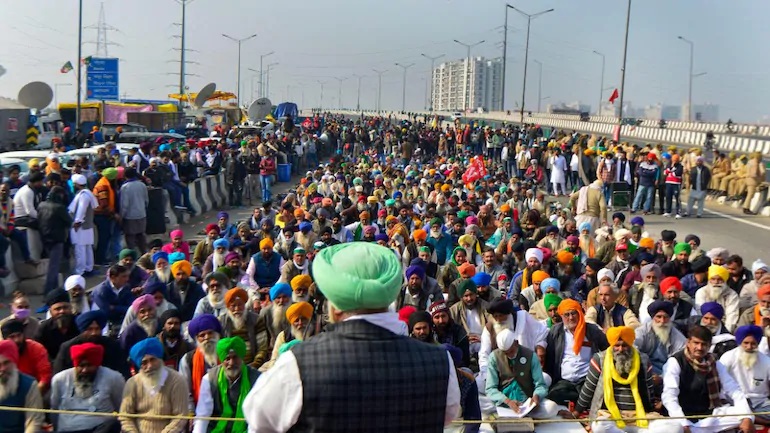 New Delhi: In the nation’s capital against the new agricultural laws brought by the Center Farmers movement You know what you’re doing. Against this backdrop, the farmers’ movement in Punjab, Himachal Pradesh and Haryana is estimated to be losing Rs 3,000-3,500 crore every day. Corona Trade unions warn that farmers’ concerns could have a serious impact on the country’s economy, which is currently recovering from the conditions. Assocham said it was already losing about Rs 3,500 crore a day due to supply cuts due to foodgrains concerns. It requested the Central Government and the farmers to resolve the issue expeditiously. Assocham has released a statement to this effect. (Read: Wondering what is going on in Kerala?)

“Recent concerns are having a severe impact on the economies of the states of Punjab, Haryana, Himachal Pradesh and Jammu and Kashmir. The total economy of these states is around Rs 18 lakh crore. The income of these states is mainly dependent on agriculture, horticulture, food processing, textiles and automobiles. However, economic activity in these states came to a standstill due to farmers’ concerns and road blockades. The auto sectors, bicycles, sporting goods and textile raw materials industries are unable to export their products. As a result, they are losing Rs 3,000-3,500 crore a day, ”Assocham said in a statement.