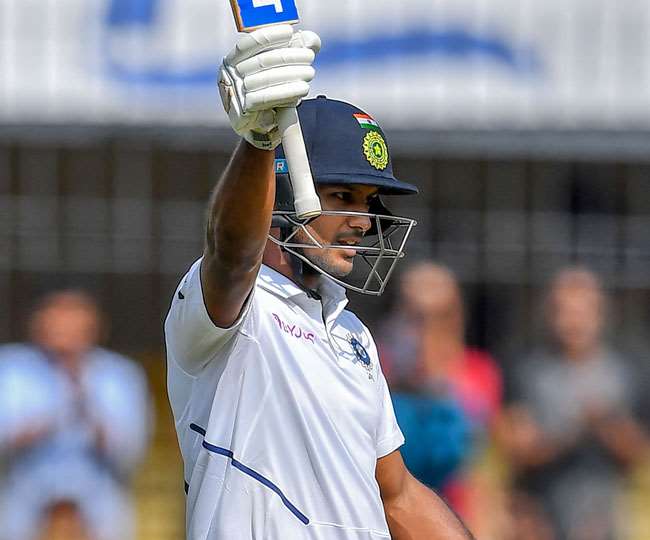 Meanwhile, former Indian fast bowler and cricket expert Ashish Nehra has given his opinion on which batsman should start the innings with Mayank, as Rohit Sharma will not be able to play in the first two Tests. Rohit Sharma may open the innings for the Indian team in the third Test match with Mayank Agarwal. Rohit has recently passed the fitness test and is scheduled to fly to Australia on 14 December.

Ashish Nehra spoke about the weakness and strength of the Indian team on Cricbuzz, “India has won the Test series in Australia in 2018-19. In such a situation the morale of the team will be high. I believe KL Rahul has to be Mayank for India. Should start the innings with Aggarwal. If he can score runs given the form he is in, then this weakness can become a force for India. I would like him to play. “

The former bowler has said that the responsibility in the bowling department will be on the shoulders of Umesh Yadav, Mohammed Shami and Jaspreet Bumrah. For India, the weakness in the series is that Virat Kohli will return to India after playing the first Test match. The kind of game that captain Virat Kohli plays in Australia for India makes the hosts feel pressured.