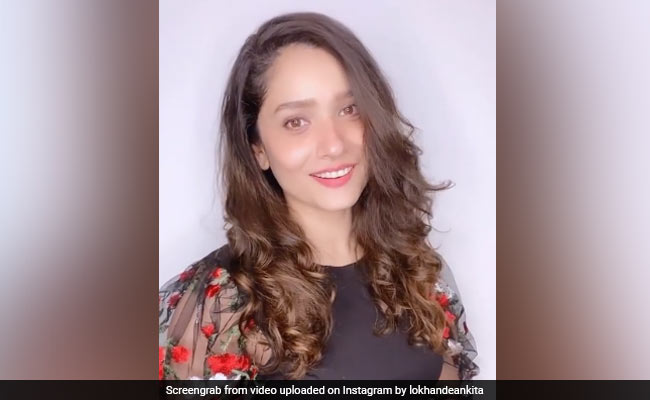 Ankita Lokhande, who has made her way from TV to Bollywood, seems to be very active on social media these days. She is often associated with fans by sharing her photos and videos. A video of Ankita Lokhande is very much discussed, in which she is seen giving expressions on Madhuri Dixit’s song Hum Aapke Hain Kaun. Ankita Lokhande has shared this video on her Instagram reel, which has been liked more than 89 thousand times so far, as well as a lot of comments are being made on the video.