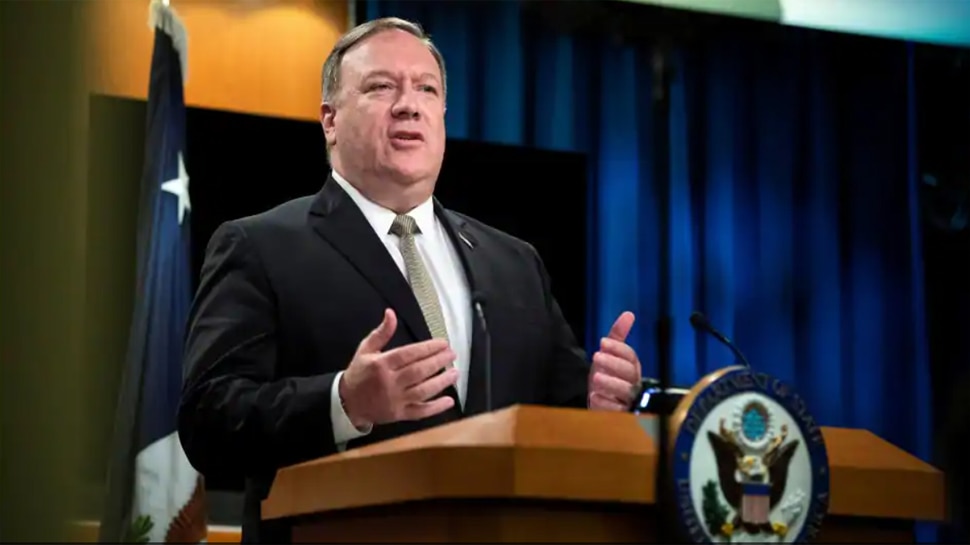 Washington: The bad days of Turkish President Recep Tayyip Erdogan, who opened a front against France on Islamic terrorism, have begun. Following the strictness of the European Union (EU), the US has now imposed strict sanctions against Turkey. The US has taken this action to buy Russian missile system by Turkey. With this move of the US, Turkey will have to face trouble in the coming days. At the same time, there is also a possibility that the EU may also take some more concrete steps against Turkey.

US Secretary of State Mike Pompeo said that the United States has imposed sanctions on Turkey for the purchase of the Russian S-400 surface-to-air missile system. He further said that Turkey has broken the rules, due to which we are forced to ban. In these sanctions, the US has mainly targeted the Turkish Defense Procurement Agency Presidency of Defense. Sanctions have also been imposed on many officers of this institution. It is through this institution that Turkey monitors the purchase and sale of weapons and its development. In such a situation, Turkey’s defense industry is going to suffer huge losses due to US sanctions.

‘Resolve dispute together’
Announcing the sanctions, Foreign Minister Mike Pompeo said that our action gives a clear message that everyone has to follow the rules. Turkey is a valuable ally and should solve the problem quickly. He further said, ‘We have explained to Turkey the dangers posed to the US by the Russian S-400 and we want them to work together with us to resolve this dispute’. Let us know that America has been angry for a long time for the purchase of Turkey’s S-400 missile system. America says that Turkey has broken the rules by buying surface-to-air missile air defense system. Turkey purchased the S-400 missile system from Russia in 2019.

The effect of US sanctions on Turkish President Recep Tayyip Erdogan will be seen. Because in the past they have made it clear that Turkey will not compromise on the S-400. Some time ago the President said, ‘Whatever you want to ban, do not delay. You threatened us even when we launched the F-35. Now you are saying that send S-400 back to Russia, but we are not a tribal country, we are Turkey ‘.