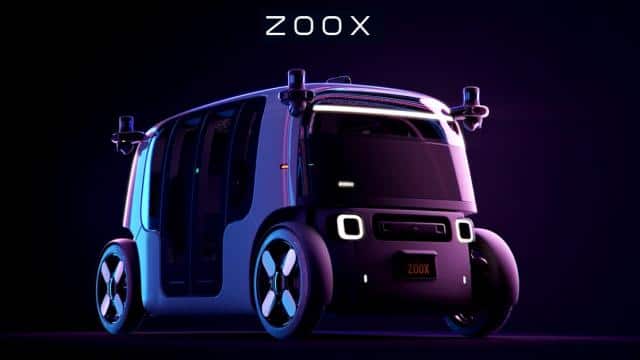 There are new innovations in the field of electric mobility worldwide. Now online shopping site company Amazon’s start up company Zoox has introduced a new type of electric vehicle. It is a driverless electric vehicle, which will not require any driver to operate. In this, the company has also not given the steering wheel, ie it is a completely driverless vehicle.

According to the information, this vehicle is capable of running for full 16 hours once it is fully charged. A total of 4 people have been arranged in this electric robo taxi. Apart from this, it has two battery packs, which the company has installed under both front and rear seats. The company plans to introduce app based ride hailing service in cities such as San Francisco and Los Vegas.

Let us tell you, Zoox is one of the companies that has been working on manufacturing automatic electric vehicles for a long time. The company is about to introduce ride heling service in other countries. Zoox is manufacturing this vehicle in its factory in California, which has a production capacity of 10 thousand to 15 thousand units per year.

The company supplies most of the components used in this vehicle such as driving units, body and battery packs from different suppliers and assembles these components. However, the company officials have not given any information about which supplier they are taking the battery pack from. The company says that this electric vehicle has passed all the crash tests that are required as per US regulations.