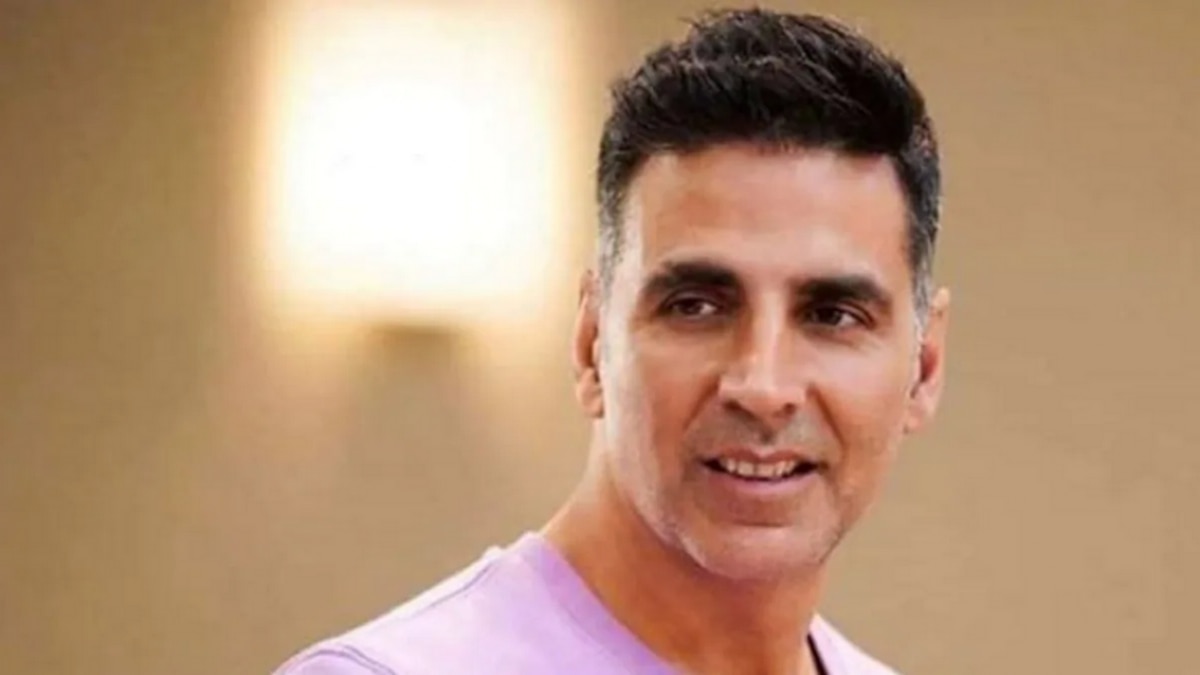 Due to Kovid 19, Bollywood films rarely reached the cinema hall this year. Due to the release of films on digital, people are getting entertainment but the films are not going to the hall. Due to this many stars and makers have stopped their big films. Akshay Kumar, who has given many films annually for the last few years, has only one film this year. But in 2021, Akshay can dominate the box office. Akshay has many big projects, it is expected that Akshay’s films earn a tremendous amount at the box office.

Suryavanshi will finally come on screen
Akshay Kumar’s biggest film Suryavanshi could not be released this year. The film will now be released in 2021. In this film, Akshay Kumar plays the role of a police officer and the film has been produced by Rohit Shetty. This is a big budget film, which was stopped by the makers and decided to release it in the hall itself. It is expected to earn big.

The pair will be seen with Sarah in the color
Akshay Kumar’s second film which will be released in 2021 is Atrangi. In this film, Akshay Kumar will be seen alongside Sara Khan. The film is being made by famous director Anand L. Rai. Dhanush will also be seen in this film’s big star of South. Dhanush has previously worked with Anand L. Rai in Raanjhanaa.

Akshay has also completed shooting for Belbottom
Akshay Kumar set out on shooting with his team as soon as the restriction ended after the lockdown due to Kovid 19. He went abroad to shoot the film Belbottom. The film Bell Bottom is being directed by Ranjit M Tiwari. Akshay along with Vani Kapoor, Huma, Qureshi and Lara Dutta are also going to be seen in important roles in the film. The film is set to release on April 2 next year. The film’s starcast is huge.

Kriti Sanon will be seen in Bachchan Pandey

Akshay Kumar’s Bachchan Pandey can be released only in 2021. This film is a remake of a film from South. Farhad Samji is directing the film. Pankaj Tripathi will also be seen alongside Akshay in this film. Kriti Sanon is also there. Producer is Sajid Nadiadwala. Arshad Warsi will be shown in the role of Akshay’s friend in the film.

On August 3, on the occasion of Rakshabandhan, Akshay Kumar announced his new project. The name of this movie is Rakshabandhan. Anand L. Rai will direct this. Akshay told that in his career so far, this is the film which he has signed the earliest. The film will be released in theaters on 5 November 2021.

Recently, Akshay Kumar announced Ram Setu. It will be shot in 2021 and the film may come on screen at the end of the year or in 2022. There is no confirmation about it yet.