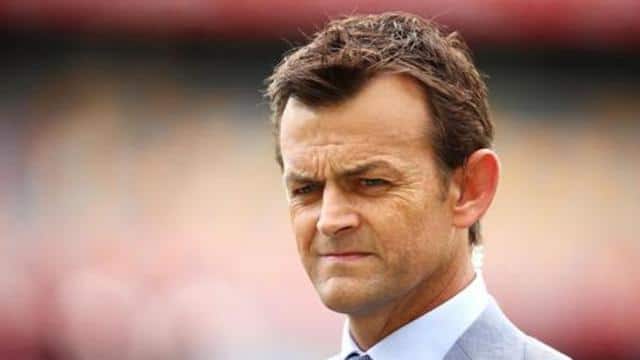 In the first Test match played in Adelaide between India and Australia, Team India suffered an 8-wicket defeat to Australia. Due to the embarrassing performance of the batsmen, the Indian team could only manage 36 runs after losing 9 wickets in the second innings. This is India’s lowest ever score in an innings in Test cricket. Australia achieved the target of 90 runs given by India by losing just 2 wickets. After the defeat of Team India in the day-night test, former Australia wicketkeeper batsman Adam Gilchrist has said that Prithvi Shaw’s performance put India on the backfoot.

This Tamil Nadu cricketer announced his retirement, had a great performance in the first season of IPL

In his article written in the Mid-Day Newspaper, Adam Gilchrist said, “Team India remained on the back foot due to early dismissal of Prithvi Shaw in both innings. Shaw was part of the team in the previous series played here and there was a lot of hype and build-up around the young players. It also means that his technique was investigated and he had a clear plan to take advantage of the gap between his foot and pad, which is a matter of concern for this young player. Prithvi Shaw was disappointed with his performance in both innings of the first Test match and he could score only 0 and 4 runs.