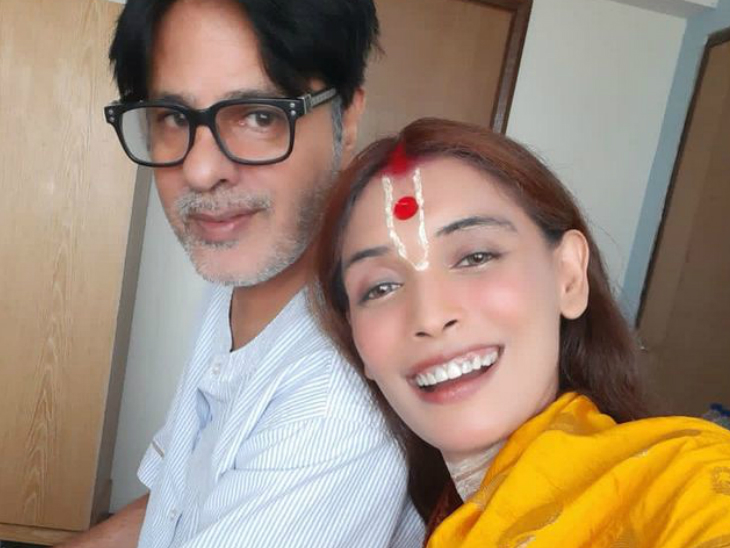 52-year-old actor Rahul Roy, who is hospitalized after brain stroke, is being given speech therapy these days. He has been admitted to a private hospital at Mira Road. Earlier, he was admitted to Nanavati Hospital, from where he was discharged on 8 December. Rahul has mentioned in his social media post that he has been 19 days while staying at the hospital.

Rahul’s brother in law Romir Sen told that treatment is now being given in a private hospital. It will take a few more weeks for them to recover fully.

Sister is keeping on strict diet- Rahul
On Tuesday, Rahul Roy shared a picture of himself on social media, in which he is seen having a breakfast in the hospital. Apart from this, he has also shared the photo of check in hospital. Apart from this, he has also shared a photo with his sister Priyanka. Rahul wrote with the photo – 19th day in the hospital and enjoying the breakfast. I am on the path of recovery The doctors and my sister have complete control over my diet.

Rahul had a brain stroke during shooting
Rahul Roy became an overnight superstar from the 1990 musical hit Aashiqui. Recently he was shooting for the film ‘LAC’ based on Galvan Valley in ‘Kargil’. During this time he had a brain stroke. He was then rushed to the hospital in Srinagar. He was then admitted to Nanavati Hospital in Mumbai. He also stayed in ICU for a few days.