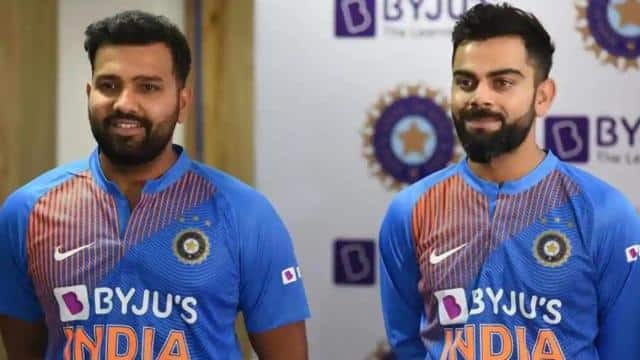 Akash Chopra, a former Indian team opener and currently playing the role of commentator, often gives his opinion on cricketing issues. He has now selected the best T20 team of the past decade by sharing a video on his Instagram. His team includes veteran players from all over the world. However, he has surprised many of his fans after the captaincy selection. He has selected the maximum number of three players from India and Australia in this team, while one player from Sri Lanka, Afghanistan, England, West Indies and Bangladesh has been included in the team.

Akash has chosen India’s ‘hitman’ Rohit Sharma and team captain Aaron Finch in Australia’s limited over cricket for the opening pair of this team. For the third number in this team, the former opener has selected the current captain of Team India, Virat Kohli. For number four, Akash has relied on Bangladesh’s Shakib Al Hasan, who has been away from international cricket for the last one year. He has chosen England’s Jos Buttler as the wicketkeeper, while Australia’s Glenn Maxwell has been his first choice for number six. At number seven, Akash has picked West Indian batsman Kieron Pollard.

Talk about bowling of this team, Akash has given the responsibility of fast bowling to India’s Jasprit Bumrah, Lasith Malinga of Sri Lanka and Australian fast bowler Mitchell Starc. He has relied on staggering Lasith Malinga despite having such legendary players as Virat Kohli, Rohit Sharma, Aaron Finch as captain in the team. Let me tell you that Malinga has won the T20 World Cup once to Sri Lanka under his captaincy. Akash has chosen Rashid Khan of Afghanistan as the spinner in the team.

Waugh wants, this player should be made open against India in Adelaide