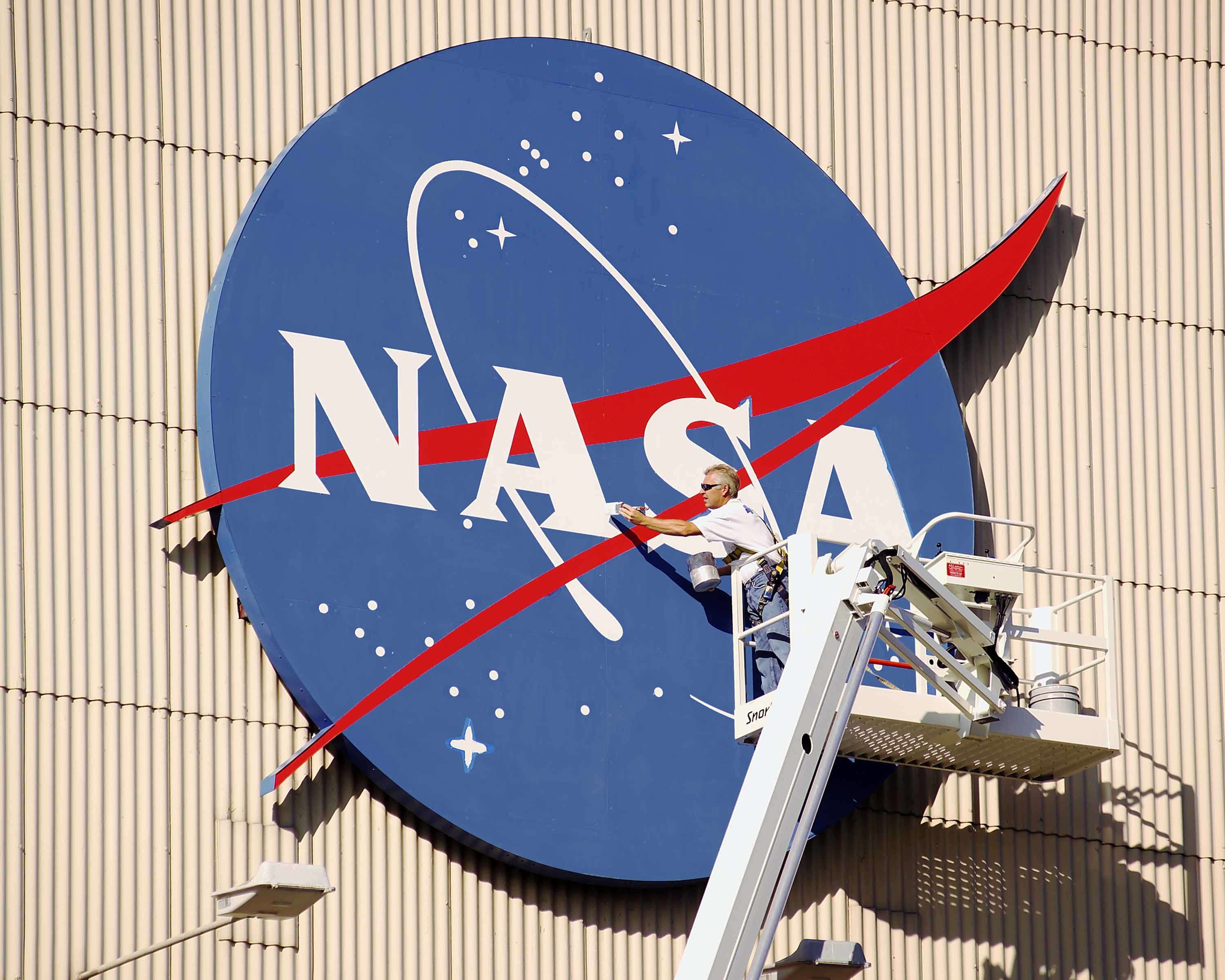 Canada has signed an agreement with the US to send a Canadian astronaut around the moon in 2023, said Navdeep Bains, Canada’s minister for innovation, science and industry.

At a video press conference on Wednesday, Bains unveiled the Gateway Agreement, which formalizes Canada’s participation in the US-led effort to build a new international space station over the lunar surface to enable exploration and future missions to Mars, Xinhua reported.

The contract includes an obligation to have a Canadian on board when the US conducts a moon flyby in 2023, as well as a second flight to the future station. It will not include a moon landing.

Under the contract, Canada will provide a new robotic arm to help build the lunar gate that orbits the moon, enables lunar surface exploration, and supports future missions to Mars.

Bains didn’t say how much it will cost Canada to participate in the Artemis 2 flight, which will follow an unmanned moon flyby that the United States has planned for next year.

Earlier this month, Canada allocated C $ 22.8 million to the first phase of development of Canadarm 3, a new robotic arm used at the Lunar Station.

“It is important to note that we are a space nation and we are very proud of our space history,” said the Canadian Minister. “And that investment in the Artemis 2 program and overall space strategies will be well over C $ 2 billion over the next 24 years.”

In addition to the European Space Agency and its Japanese counterpart, the Canadian space agency is one of several partners in the US-led company.


SEE ALSO:
Zuckerberg spoke to Ambani, but there was no chemistry – even with a multi-million dollar partnership between them