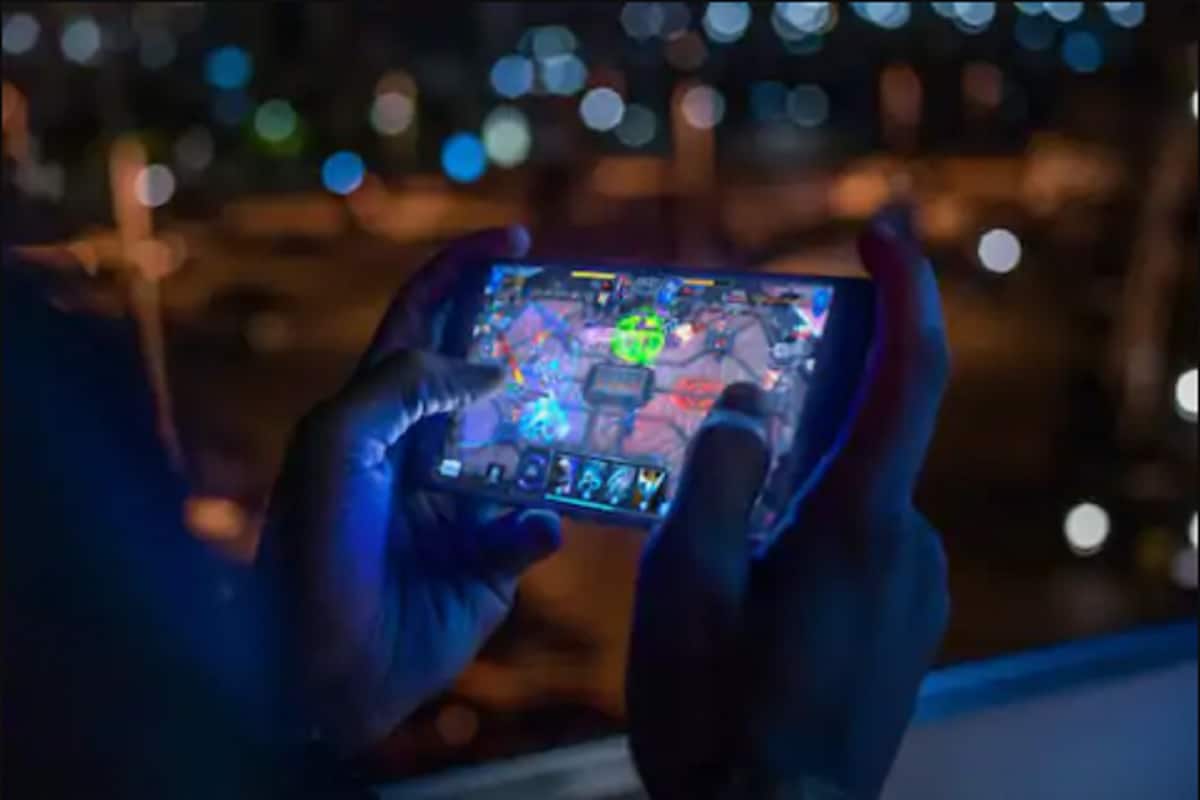 This 6 year old kid bought a booster for his game, every time a player spends thousands of dollars on these boosters the player gets new characters and more speed ….

Craze is often seen in children more about the game, but it is surprising to spend millions of a child in the madness of the game. One such case has surfaced in USA, where a 6-year-old child spent around Rs 12 lakh on his mother. A child named George Johnson in Wilton Connecticut (USA) spent about $ 16,000 (about 11.80 lakhs) from his mother’s credit card to buy his favorite video game ‘Sonic Forces’ on the Apple ipad. The New York Post reported that the 6-year-old bought a booster for his game, first buying Red Rings ($ 1.99) and then Gold Rings ($ 99.99). Every time you spend thousands of dollars on these boosters, the player gets new characters and more speed.

This 6-year-old child made this purchase in the month of July, and Johnson (the child’s mother) went on it on July 9. At that time Johnson got 25 charges in his credit card, which was worth 2,500 $ (about Rs 1,80,000). Mother found that a huge amount has been withdrawn by Apple and PayPal. At first he felt that it was some kind of fraud, after which he contacted the bank.

Johnson claimed the fraud when his bill reached $ 16,293.10 (Rs 11.99 lakh), but from there he was told that the charges were made by him, and that he would have to contact Apple for this.

The name of the game is Sonic Forces.

Upon reaching Apple, he came to know that this was done by his six-year-old son, who spent on his favorite iPad game. Apple says that he cannot help it, because he was not contacted within 60 days.

The child’s mother says that the charges were bundled in such a way that it was very difficult to find out that it was spent for a game. The mother admitted that she had not kept any restrictive settings on her account, as she did not know about them. The woman said, “Obviously if I had known that there was a setting for that, I would not have allowed my 6-year-old to spend around $ 20,000 for a virtual gold ring.”