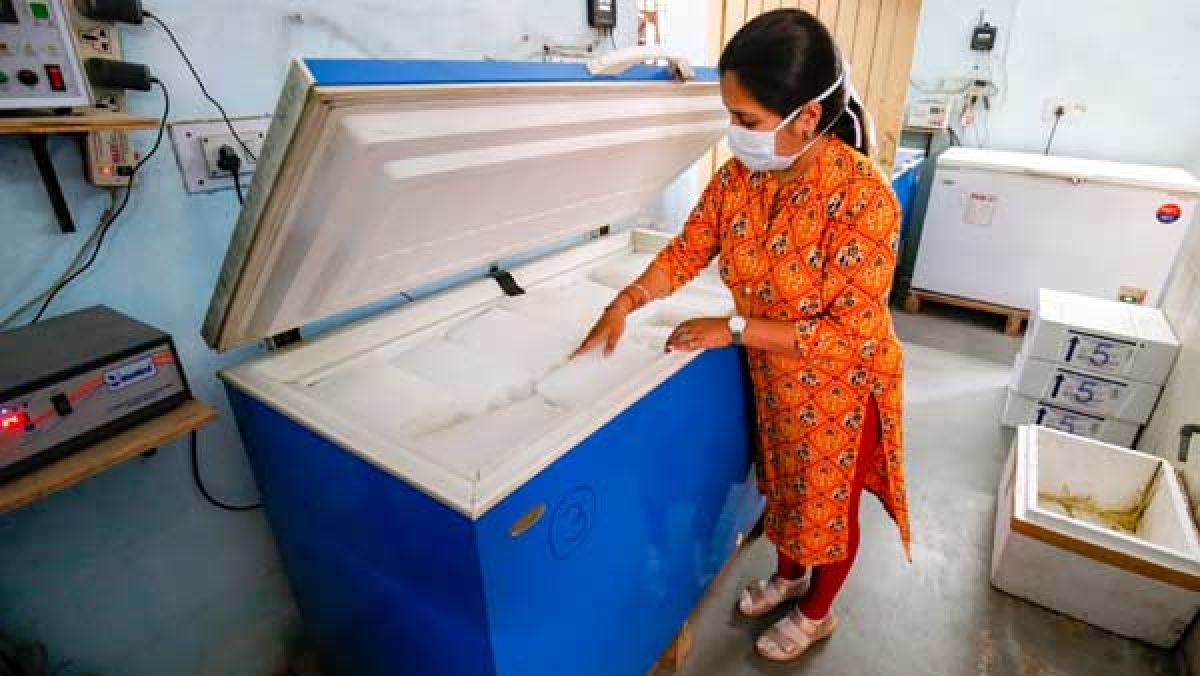 The guidelines for managing the cold chain at the final cold chain points and meeting locations have also been issued, he said.

“All of these devices have already been shipped to the States. Some other devices are shipping,” he said.

Twenty-three ministries and departments in the center and across the states have been identified and assigned roles such as planning, implementation, social mobilization and awareness-raising for the introduction of the vaccine, he said.

National and state training of trainers (ToTs) workshops have also been completed, he added.

In response to a media query, Bhushan said that state governments are allowed to set up vaccination stations, even in units where the army or paramilitary are stationed.

Vaccinating 100 to 200 people at each session per day, 30 minutes of monitoring for adverse events after the shots are administered, and allowing only one beneficiary at a time are among the guidelines issued by the Center for the COVID-19 Vaccination Campaign .

According to guidelines recently issued to states, the Co-WIN (COVID Vaccine Intelligence Network) system – a digitized platform – is used to track the beneficiaries claimed for the vaccines and anti-coronavirus vaccines in real time.