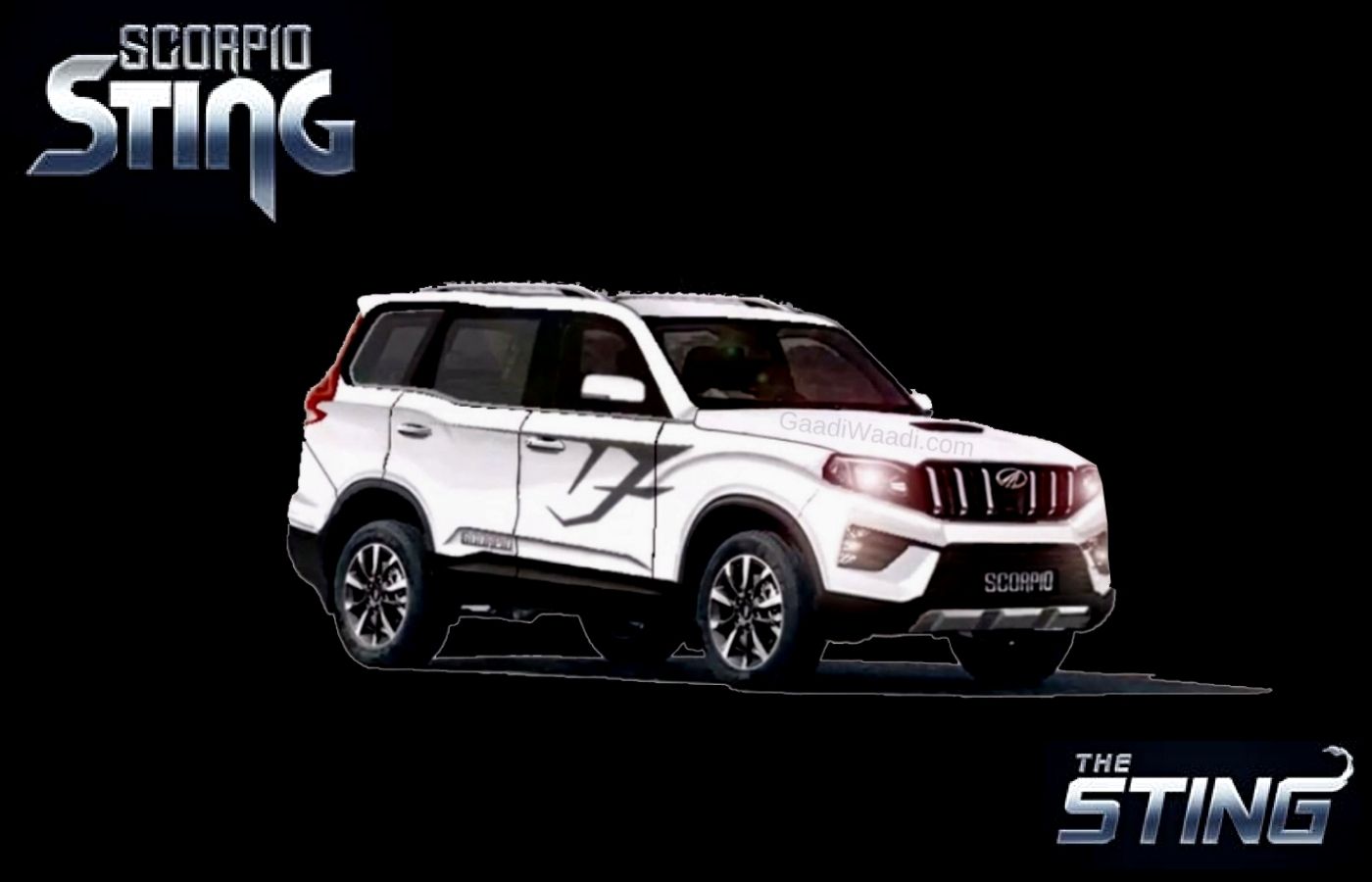 Mahindra & Mahindra plans to launch a number of new products in 2021 as the second generation XUV500 is expected to be the first to be launched early next year. The next generation of Scorpio could follow. The domestic auto major has had the Bolero and Scorpio as two of its best-selling vehicles in the Indian market for many years, and the Scorpio is definitely a major upgrade given increasing competition.

The Mahindra Scorpio 2021 was recently caught on camera on the outskirts of Coimbatore and it appears to be a low-end variant with 17-inch steel wheels. Courtesy of the spy images, we were also able to take a look inside, which shows the two-tone interior in brown and black and leather-covered seats, while adjustable headrests for the front seats were also visible.

The seats look more body-hugging compared to the existing model, and there is no cup holder in the middle on the back seat. While the interior of the Mahindra XUV500 2021 represents a radical departure compared to the model on offer, the test mule indicates the presence of a regular cabin, which will be more of a further development in the upcoming Scorpio.

In the spy images, we could see the same chunky steering wheel, which apparently has a mounted controller, an analog dual-pod instrument cluster, rotary knobs for AC control, and a six-speed gear lever in piano black. According to the spotter, the prototype had a second row bench layout without a third row, but the driver told him it would be a seven-seater.

He also said the prototype had provisions for the sunroof. The next-generation Mahindra Scorpio, internally codenamed Z101, is supported by a new ladder-frame chassis and is expected to be powered by a 2.0-liter, four-cylinder, 155 horsepower diesel engine. It is connected to either a six-speed manual or a six-speed manual transmission with a six-speed torque converter automatic transmission.

We expect a new 2.0 liter gasoline engine to debut in a different state in the Thar. On the outside, the Mahindra Scorpio 2021 has redesigned the radiator grille with vertical slats, but the headlights are not yet ready for series production. It will also likely be larger in proportions than the existing model, with the signature tall pillars ensuring a spacious cabin and redesigned stern, as well as a “sting” badge at the rear.